Trumpeter Jesse Tubb from The United States Army Band “Pershing’s Own” Concert Band in Washington, D.C. presented a clinic and recital at Henderson State on Tuesday, March 30, 2010.  Both events were free and in the Harwood Recital Hall.  Funding for Mr. Tubb was underwritten by the HSU Reddie Trumpet Guild.

Jesse Tubb was born and raised in South Lake Tahoe, California.  He began playing the trumpet at age 9 and later pursued his musical studies at California State University Stanislaus, where he earned a Bachelors of Arts in Music Education in 1999.  He then attended the University of Michigan, earning two Masters of Music degrees, one in Trumpet Performance and the other in Jazz Improvisation.

Jesse joined the Army Reserves and performed with the 91st Division Reserve Band from 1996 to 1999 and with the 70th Division Reserve Band from 1999-2002.  In 2002, he became a member of The United Stated Army Field Band, performing throughout the United States for three years.  In 2005, he joined The United States Army Band “Pershing’s Own” Ceremonial Band for two years, after which he won his current position in the “Pershing’s Own” Concert Band.

Jesse currently lives in Maryland with his wife and two children. His interests include mountain biking, running, basketball, reading, meditation, and caring for the environment. 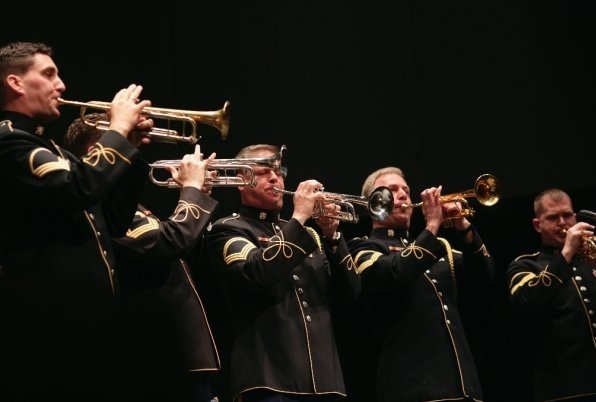 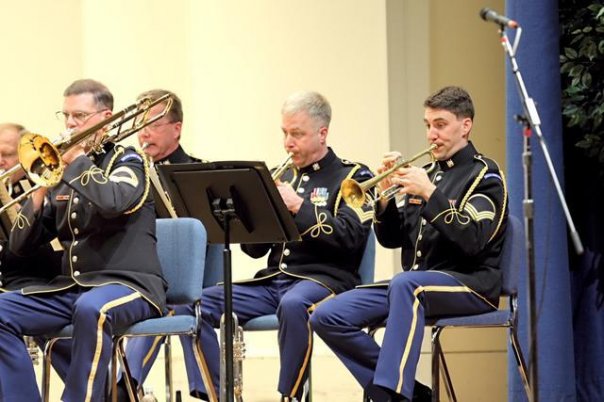