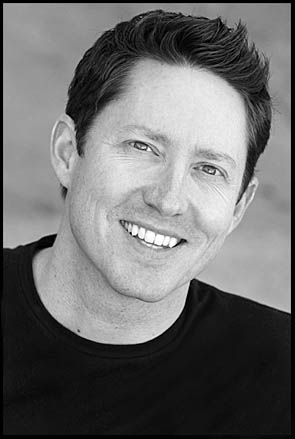 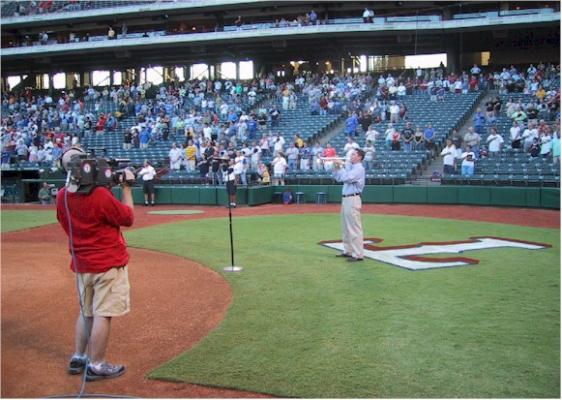 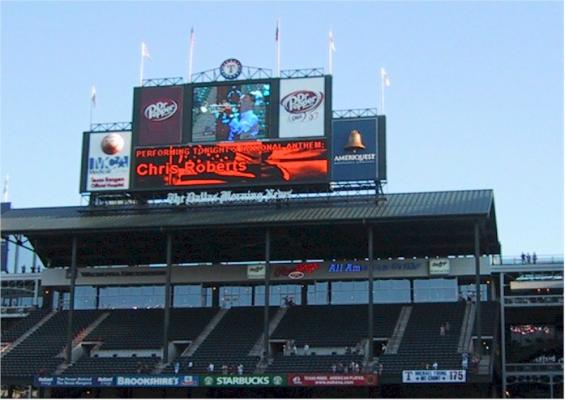 Chris Roberts – On the 25th Anniversary of His Recital:

This is my recital story

I first stepped foot in Arkansas (and on campus) on my first trip to band camp in 1984 when Neal Sutton drove that Quitman school bus to Arkadelphia with a few eager young musicians.
During my first camp masterclass, Mr. Kramer played Carnival of Venice and I fell more in love with the trumpet. A couple of years after that, I was a freshman at HSU accompanying my section leader Douglas Lockard as he played the Tartini Concerto with the band (and I fell in love with the trumpet even more). (I’ve never not known Doug to be s-o-l-i-d.)

During a marching band sectional in what I imagine to be my sophomore fall semester of 1987, I remember Mr Kramer asking me “when are you going to do what you really want to do?” I didn’t fully understand the question but always continued to think about how to answer him. Time passed and…sadly, so did Mr Kramer.

I squeezed all the math degrees I could from William Durand and about 30 days before what I thought was the end of my tenure at HSU, I asked David Rollins if I could get a band scholarship if I stayed around as a music major. That was one of the quickest, most direct answers I have ever received…and my decision was solidified. I experienced real joy in every class while earning my music degree, including Dr Underwood being a more masterful teacher than any previous music major led me to believe.

I wanted to make the Mae Whipple Award mean that much more by dedicating myself to practicing for the recital that semester (…it was “about time”). Dr Jim Buckner put 100% into teaching me, and it was finally time. Dress rehearsal was on a Saturday before a home football game and it was horrible (probably the dress rehearsal AND the game, but I digress). Fortunately, I had Sunday to fix and prep for the Monday night recital.

On recital Monday morning, I went to the Arkadelphia cemetary where Mr Kramer was laid to rest. It was a bright and clear morning, unlike the rainy one for the funeral. I went to give Mr Kramer my answer..that it was THAT day when I was going to do what I always wanted to do. And as I stood there looking at the Korean War indication on the headstone, an army helicopter flew over me, low and loud, and u-turned right over me. What the ____?! Understand that I lived in Arkadelphia a LOOOONG TIME and nothing like that had ever come close to happening…but it did right then and it did right there….unbelievable, crazy, and 100% reaffirming.

That night, they had to print more recital programs…I was proud of that. I opened with that Tartini Concerto that Doug played (and one of Mr Kramer’s signature pieces). I doubt I played it as well as either of them, but it did have its moments. I was so taken with how Dr Kay Roberts McAfee voiced the organ on Prayer of St Gregory that I was completely relaxed for the rest of the recital. I had never played the middle section (large, slurred, melodic intervals) of Feu d’Artifice as well as I did that night. I still appreciate Dr McAfee playing so well that I was calm and settled…and that’s when good things can happen.

Dr Buckner was right, the Artunian was a good fit for me. As much as I would love to do that with full band or orchestra one day, I doubt I will ever be as in awe of anyone as I was of Mrs Dr Rye playing that piece…I honestly just tried to play up to her. I wrapped things up with Carnival, something I never thought possible when I first heard Mr Kramer make it sound easy almost 10 years earlier. It was all a dream come true, made even more special with all the friends, family, students, and even non-music faculty that came out that night, some from great distances.

It’s been a while since I have watched my recital on YouTube (in super LOW definition!), and it’s not perfect or anything like that. But..when I watch it I am also reminded of who filmed it…my SigEp Arkansas Beta Chapter big brother Bobby Cullen (505), another one gone wayyy too soon.
Thanks if you stuck around for all of this — it was a special night and I was surrounded by special people.

There’s more to this story –

Chris didn’t just “practice” for his recital; he went for the gold, training like an athlete, regimenting his sleep, eating habits, and everything else for at least a month before the performance. NOTHING was left to chance in his practice – if something wasn’t quite right, Chris did EVERYTHING possible to fix it, preparing to the highest degree for every lesson.

Still, he wasn’t quite up to Wynton Marsalis’ standards, and it fell to me to find the small differences between Chris and Wynton. Talk about difficult! In 42 years of college trumpet teaching, I have never worked as hard to find something to improve!

Chris knew things would go well, so he recruited an audience — family, fraternity brothers, music faculty, and many, many music majors. There were no empty seats!!!! I’ve attended a lot of senior recitals at Henderson; I don’t remember any that came close to filling the hall.

Most people do better in the practice room than on stage; many students play their best in the dress rehearsal, but not Chris! During his recital, he reached at least 99.9% of his all-time best efforts. I was so impressed that I asked him to write “Factors in the Preparation of a Recital or Performance” for the Henderson Trumpet Handbook.

Chris refined his approach while teaching band; his students achieved great success in Texas all-region and all-state auditions. His excellent book, How to Make First Chair, was a direct result and had its origins during Chris’ intensive preparation for this superb performance 25 years ago!