The following three posts represent the tip of the iceberg.  The site was hacked many times between August, 2012 and January, 2017.  Most of the hacks were phishing attacks which could be “cured” by deleting the files.

A week ago I switched to a different system which I believe will be much safer.  The straw that broke the back was a couple viruses that had been upload to the site; once that happened, I shut it down so that no one could get infected.  After three months, we’re back online!

I’m sure some of you have noticed the redirects occurring at hsutrumpets.com.  Someone has hacked into the code of certain pages…at this point, I don’t know how to remove it.  The file structure is not intuitive, so I cannot find the source code to make corrections.

I’m planning a complete overhaul of the site this summer to increase security measures.  I would love to start now, but I fear that it’s going to be a BIG job and the site could be offline for months if I don’t wait until I have more time.

My great appreciation to those of you determined enough to get around the redirects to get to this page.

For those of you who visited while the menus were gone, the site had been hacked.  Trumpeter and computer guru Chris Roberts spotted the problem, fixed it, and we’re back in business!

HSUTrumpets was offline for a few hours today — we were hacked! The only thing online was the image below.  But, the magic of restoring back up files saved the day.  Thank you, Chris Roberts!! 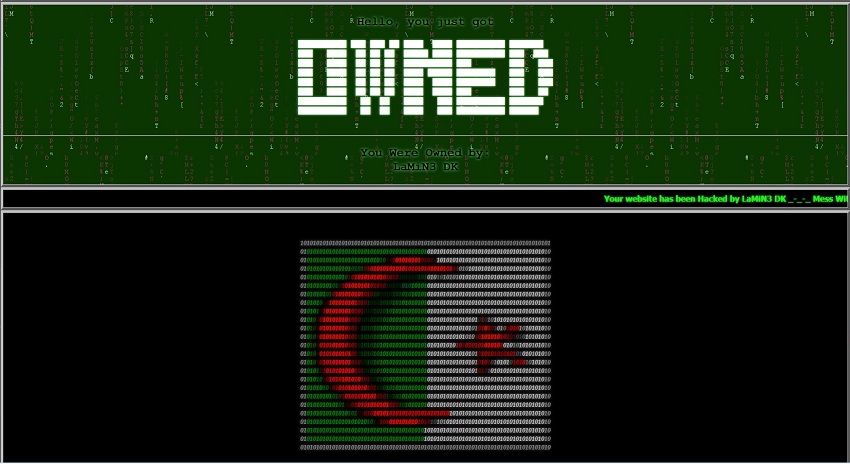