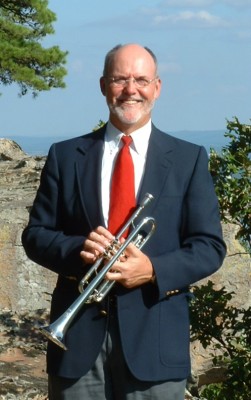 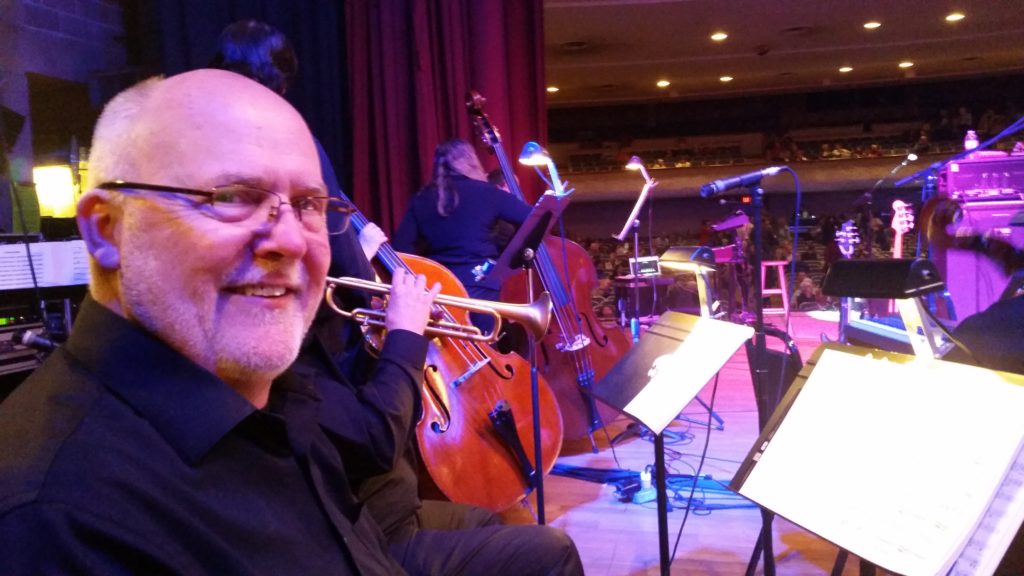 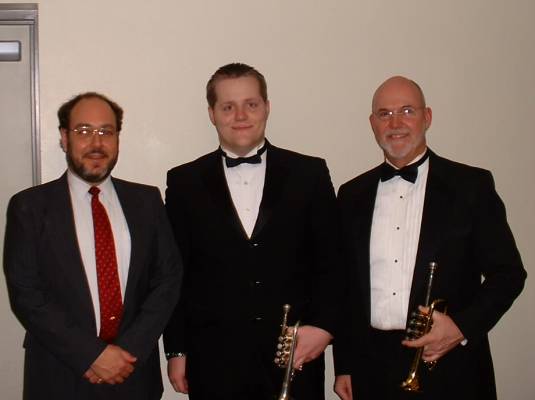 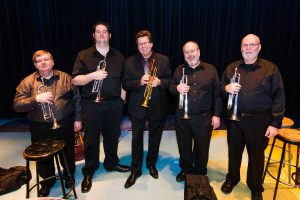 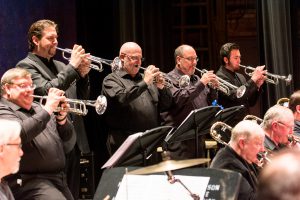 John Webb is a graduate of North Little Rock High School and Henderson State University, where he earned BME and MME degrees. He recently retired (2019) from teaching instrumental music for 44 years, the last 10 years teaching at the University of Arkansas at Monticello, where he worked with the Symphonic, Concert, and Jazz Bands. He was appointed Assistant to the Dean for Music in 2009 and taught instrumental methods and conducting classes. He also directed bands at Malvern, Camden Fairview, and Benton. Mr. Webb was the director of the Arkansas FFA State Convention Band for 13 years. He studied trumpet with Ron Bryant, Wayne Sagen, Wes Branstine, and Don Kramer. His conducting teachers were Raymond Brandon and Wendell Evanson.

Webb has also had a career as a trumpet player, performing with famous celebrities, including James Brown, Sammy Davis, Jr., Smokey Robinson, B. J. Thomas, Tom Jones, Phyllis Diller, Patti Page, Wayne Bergeron, Allen Vizzuti, Lou Marini, and most recently Doc Severinsen. He played for 13 years in the Miss Arkansas Pageant Band and was trumpet for the nationally televised Miss Teenage America pageant in 1975. He currently plays trumpet in the Arkansas Brass quintet and the South Arkansas Symphony, about to begin his 30th year in both.