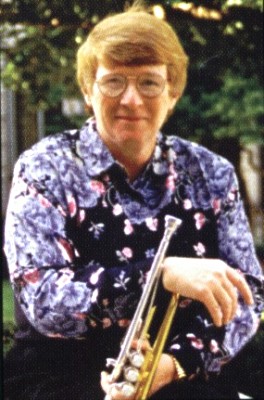 Prior to accepting a position in St. Louis, Slaughter spent two years as principal trumpet of the Toledo Symphony.  She has been on the faculty of the Grand Teton Orchestra Seminar and the National Orchestra Institute.  In 1990, she performed with the Bay Area Women’s Philharmonic in San Francisco and, in 1991, at the invitation of baseball commissioner Fay Vincent, Slaughter performed the National Anthem for game three of the World Series.

Slaughter founded Trumpet Lab, a week-long workshop designed to give young musicians the opportunity to study orchestral literature with a professional musician. She is also the founder of the annual International Women’s Brass Conference, an organization dedicated to providing opportunities and recognition for women brass musicians. 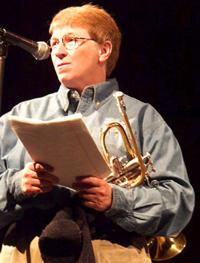 Personal Observations:  Susan Slaughter expected the same of me as of herself:  perfection.  She was never satisfied, always knowing that I could do better.  She was particularly helpful by re-teaching me to double- and triple-tongue, begin to combat my tendency to rush, and she first got me really thinking about the psychology of trumpet playing.  I studied with her about one year.