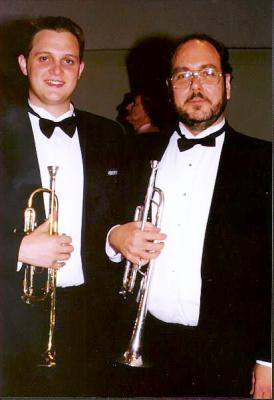 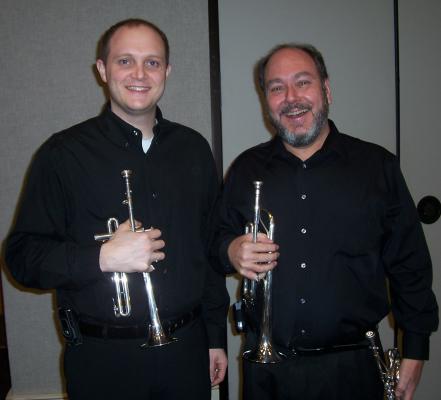 Clay Harris and Dr. Buckner after a performance with Mass Brass at the Arkansas All State,
February, 2007 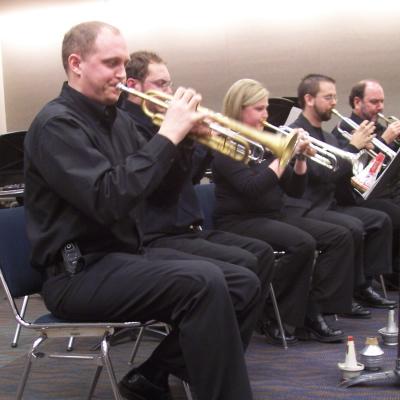 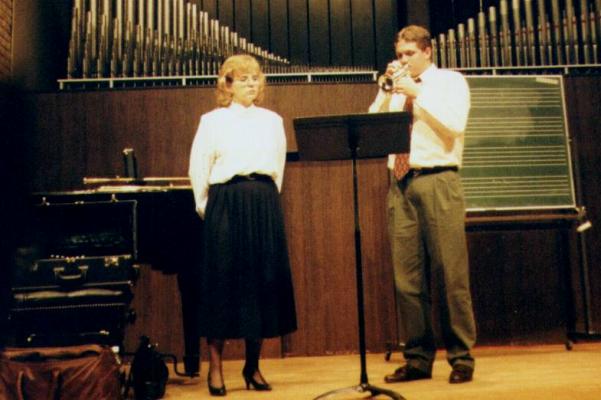 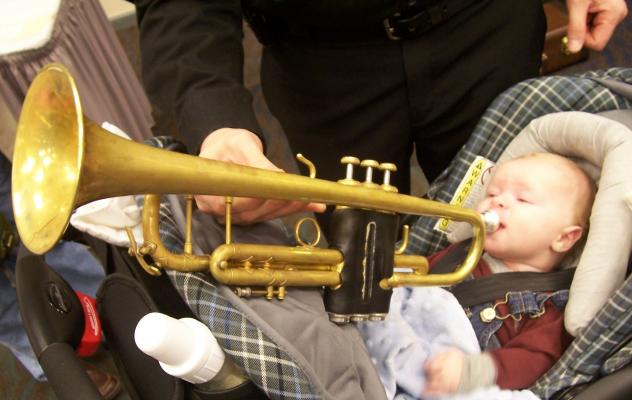 Mason Harris:  The Next Generation — it’s never too soon!