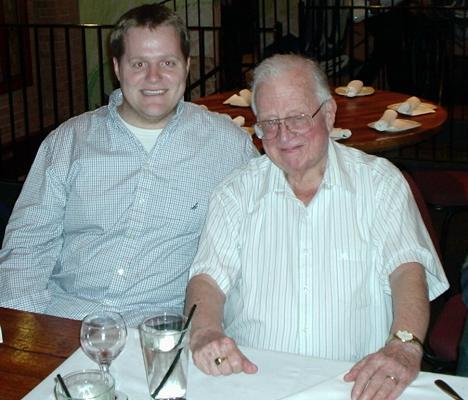 Jason plays for Mr. Herseth in a master class 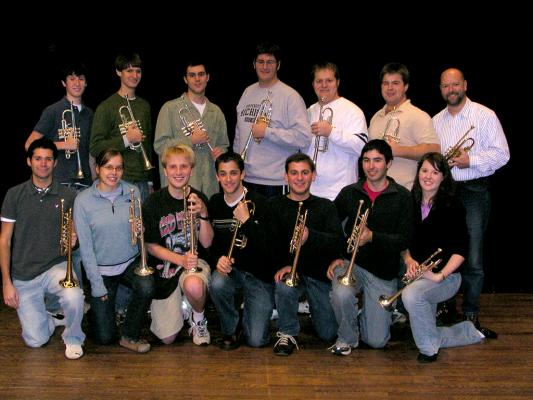 Jason Webb with the University of Michigan Trumpet Studio
Jason is in the back row, 3rd from the right
Michigan trumpet professor William Campbell is on the back row, far right 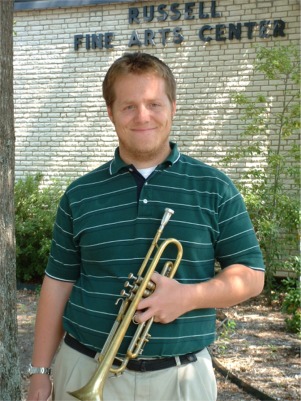 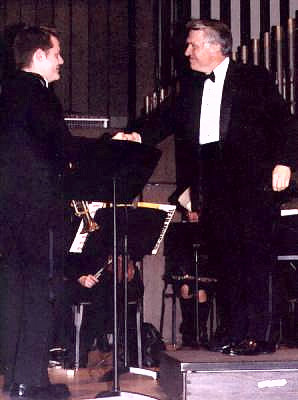 Jason Webb after playing the first movement of the Hummel
Concerto at the President’s Concert, Spring, 2001 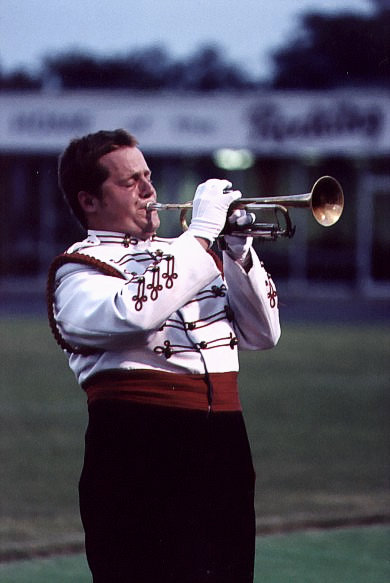 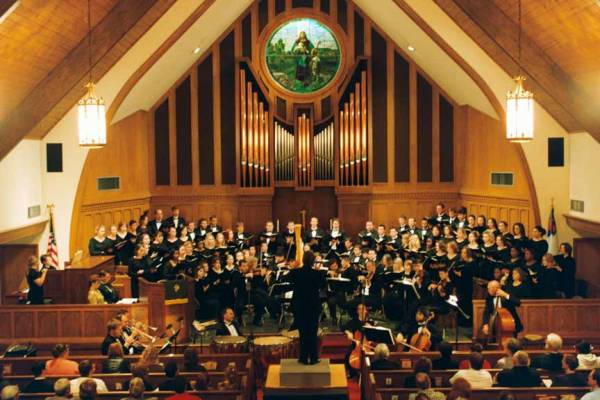 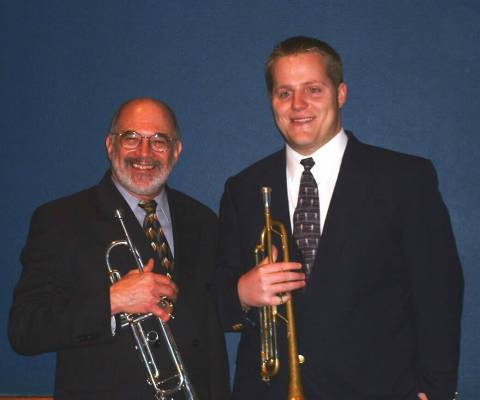 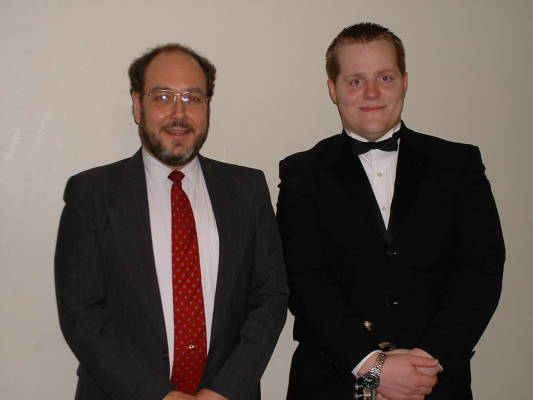 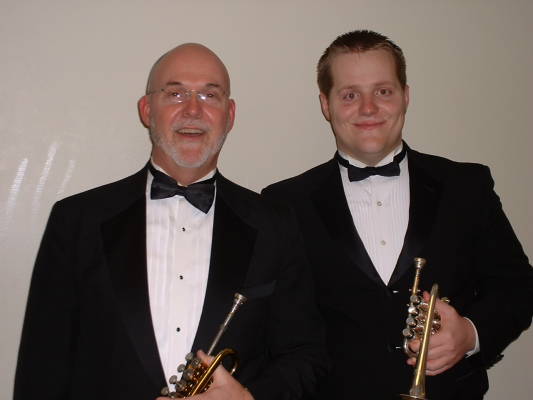 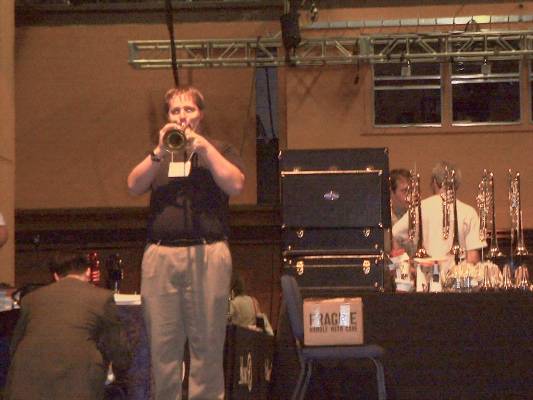 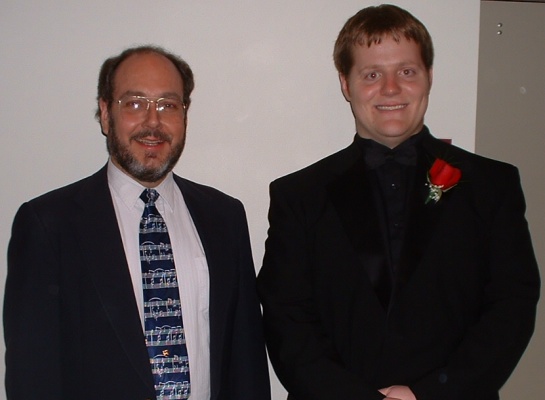