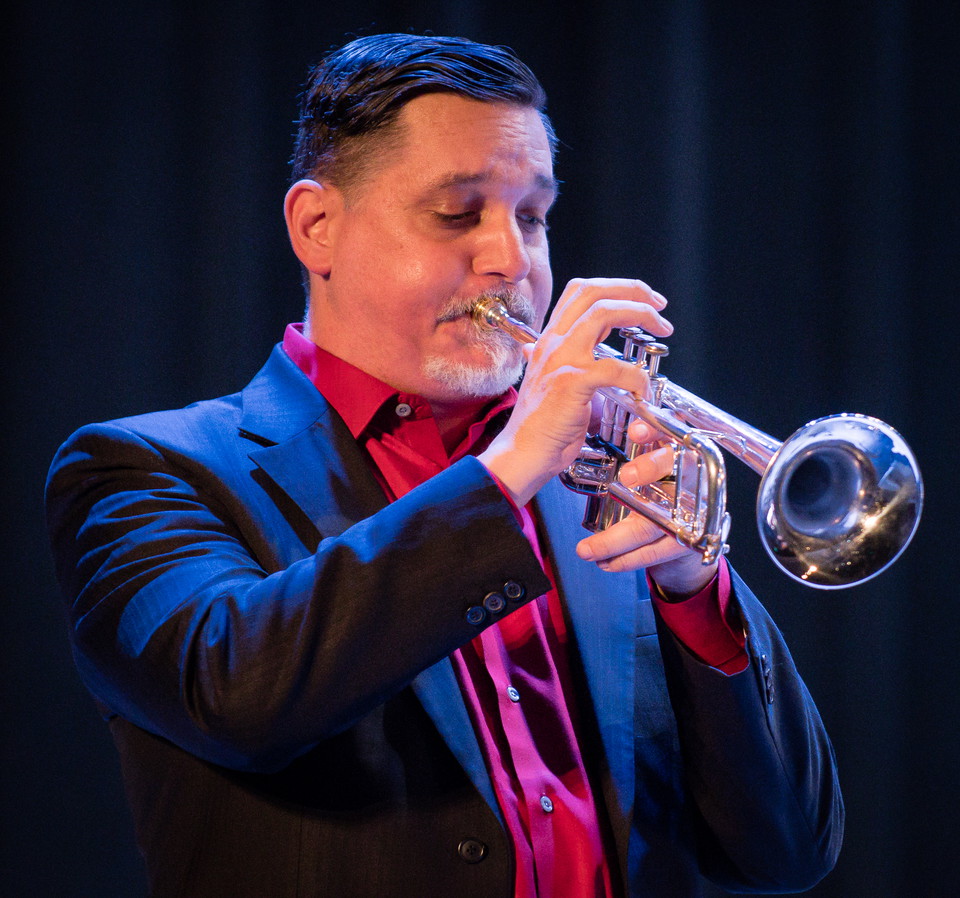 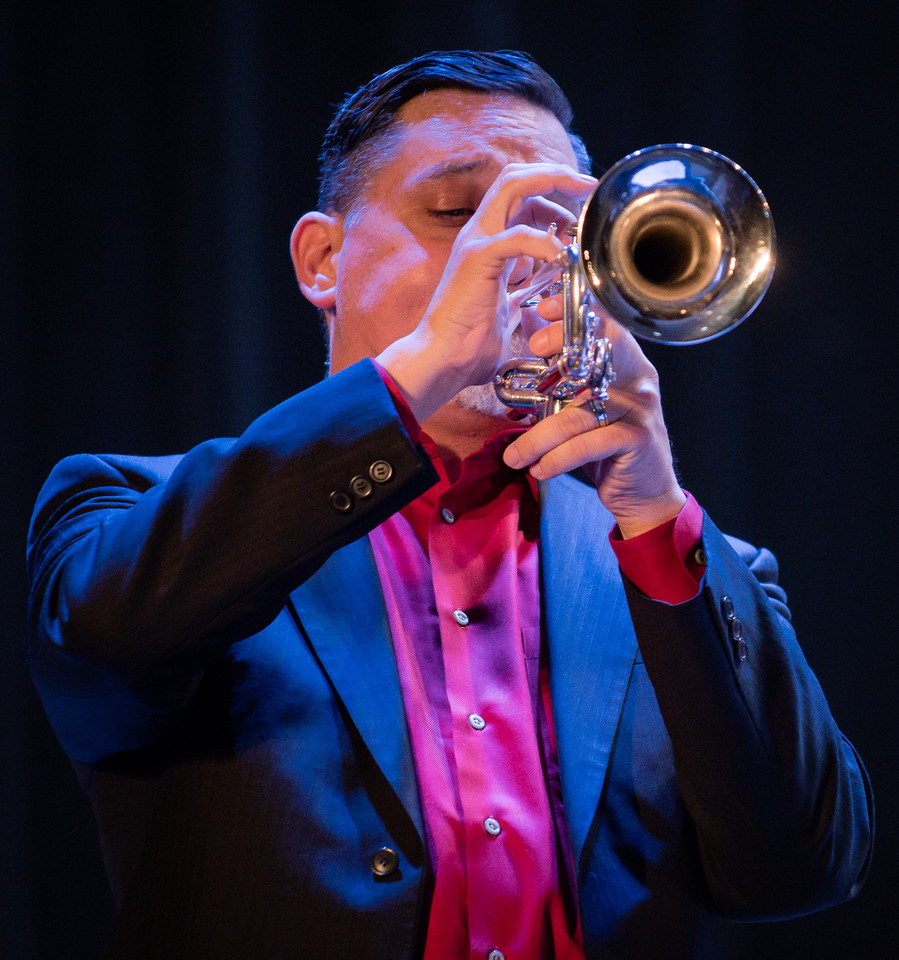 Rex talks to the audience 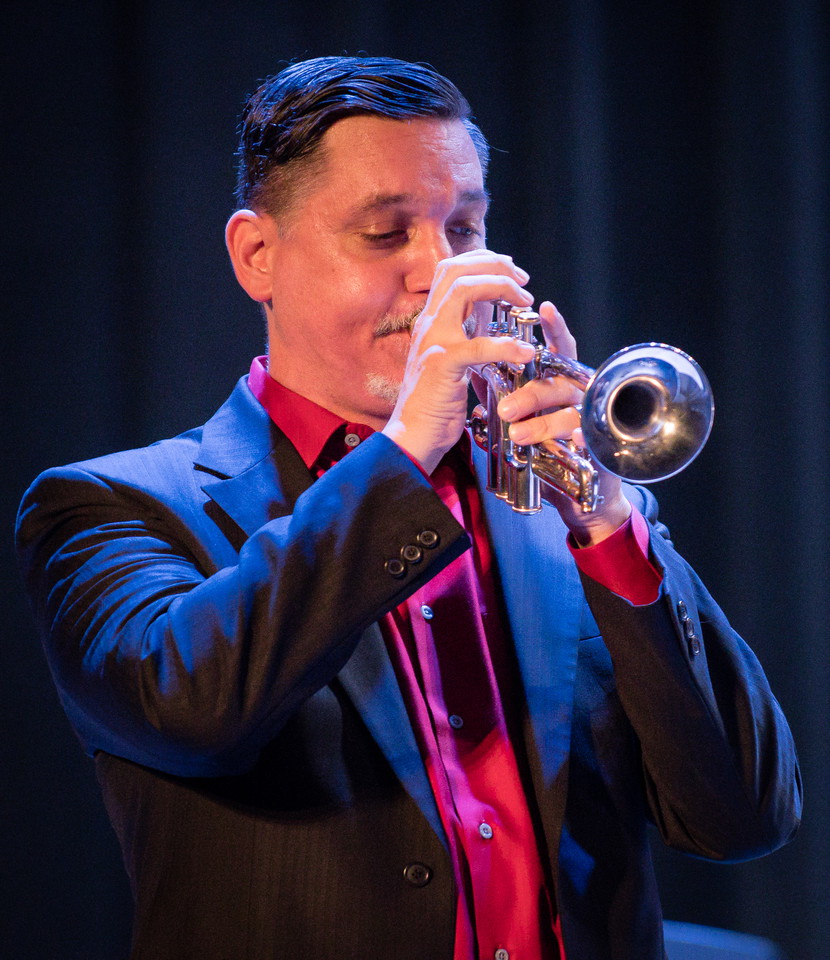 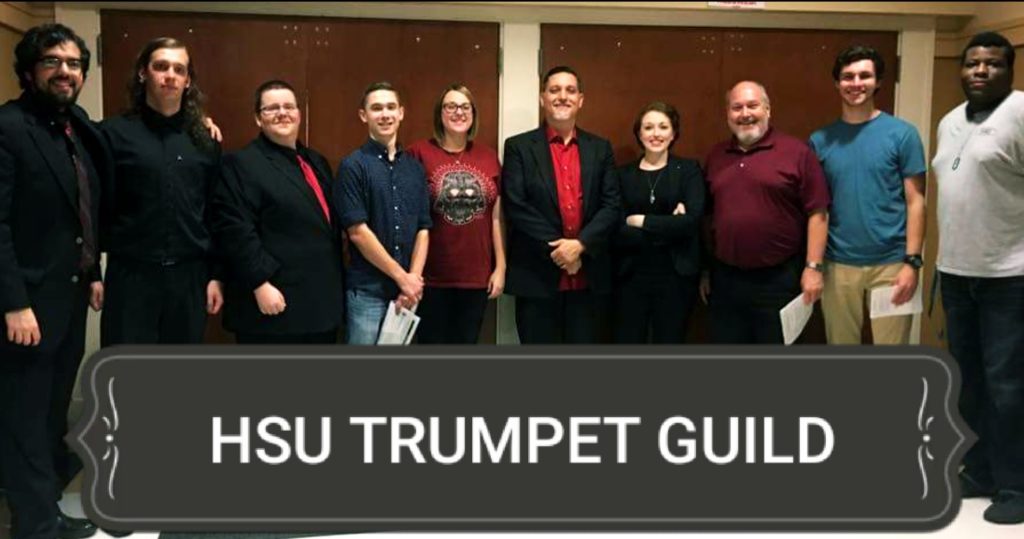 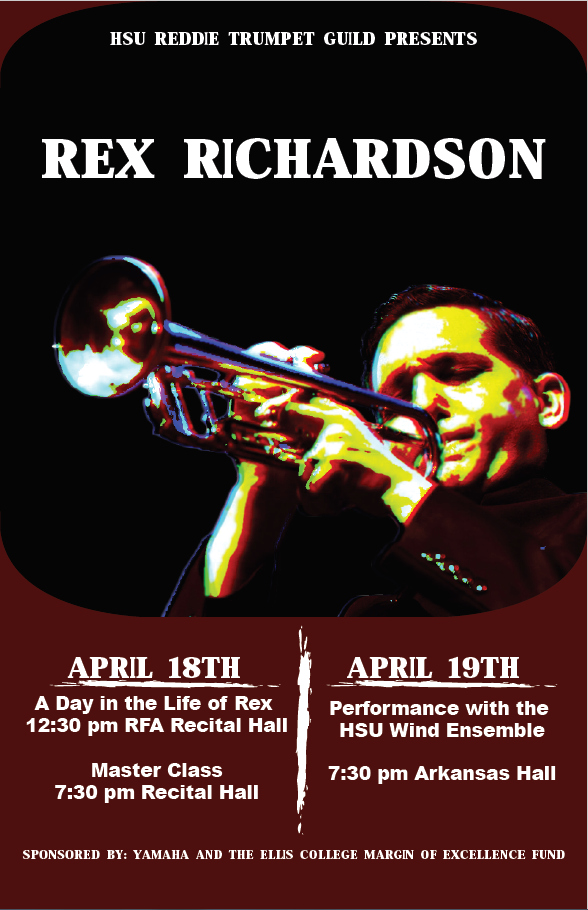 Rex also conducted a master class and told about his life during “A Day in the Life of Rex.” 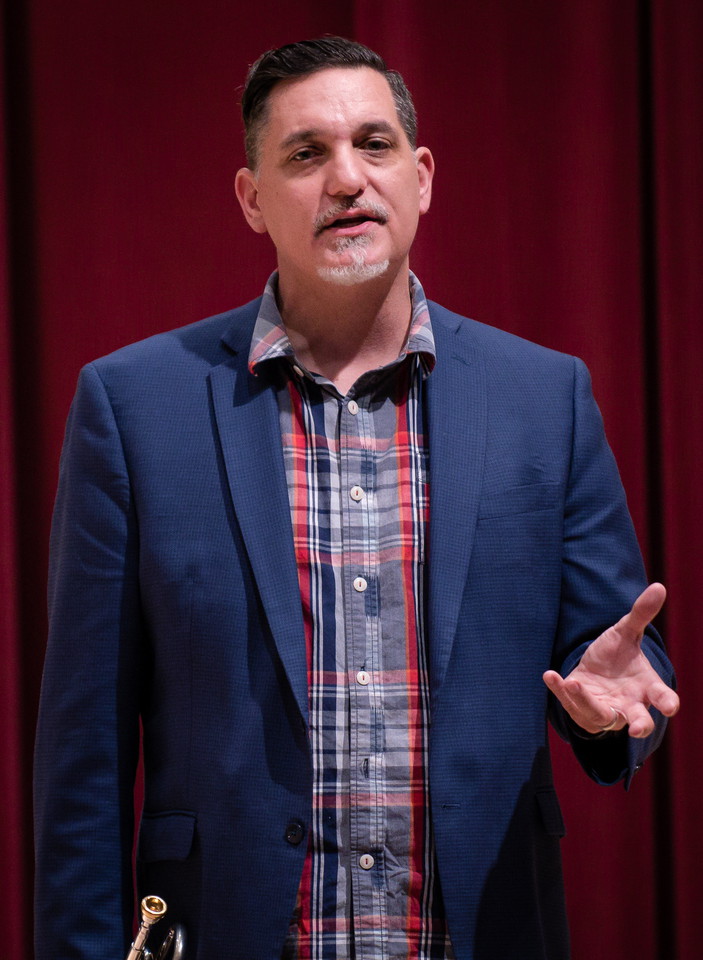 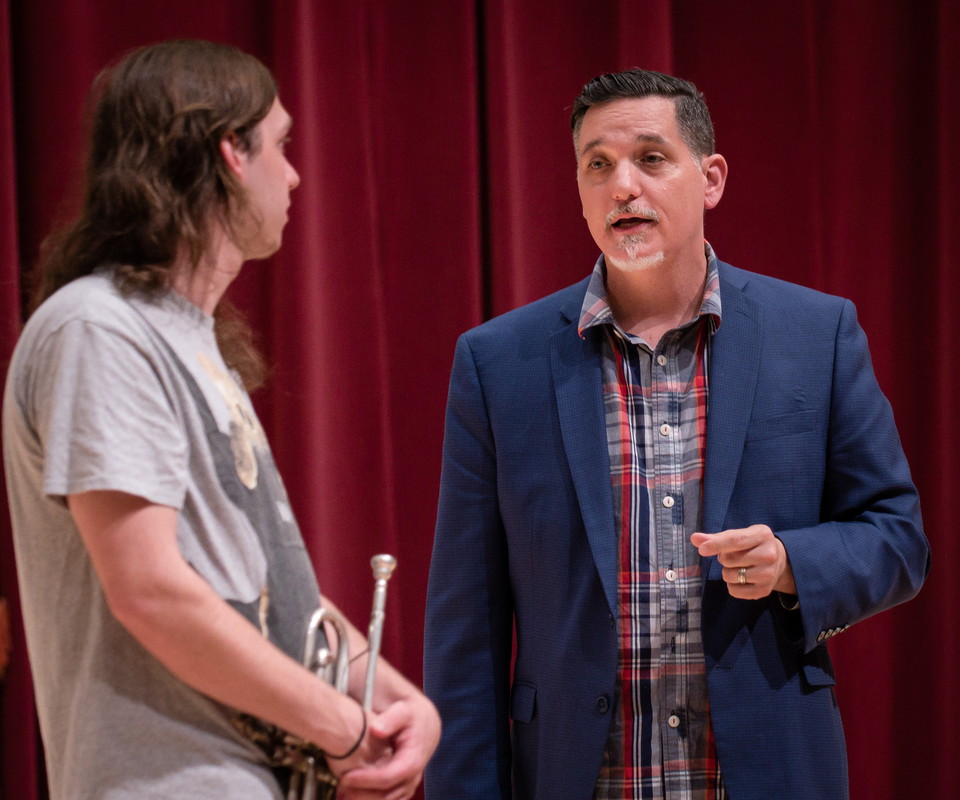 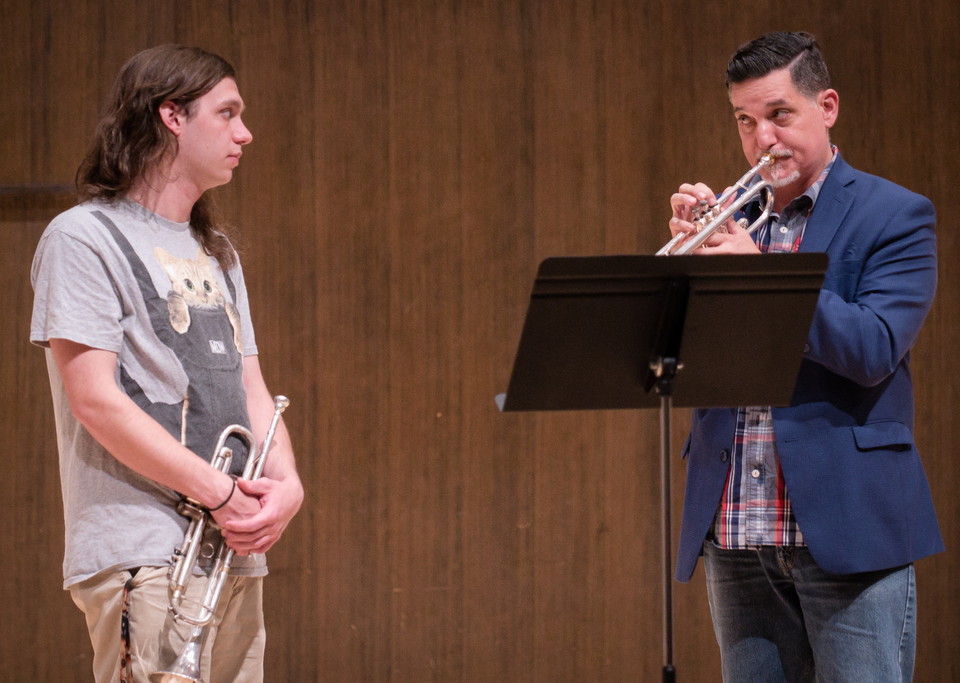 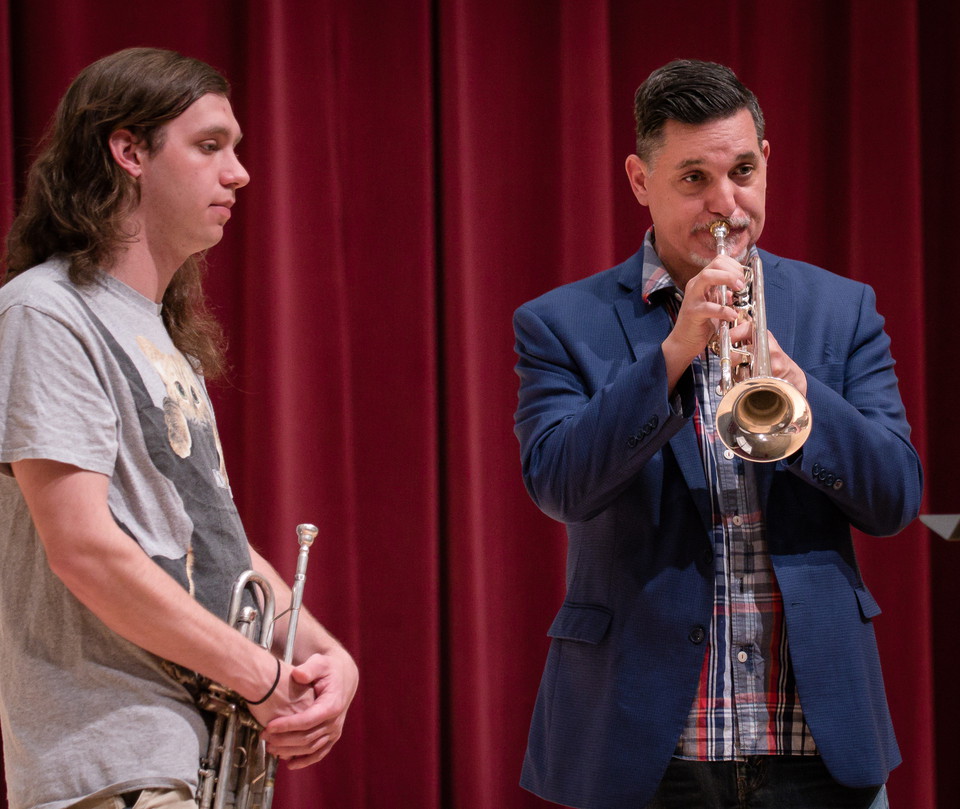 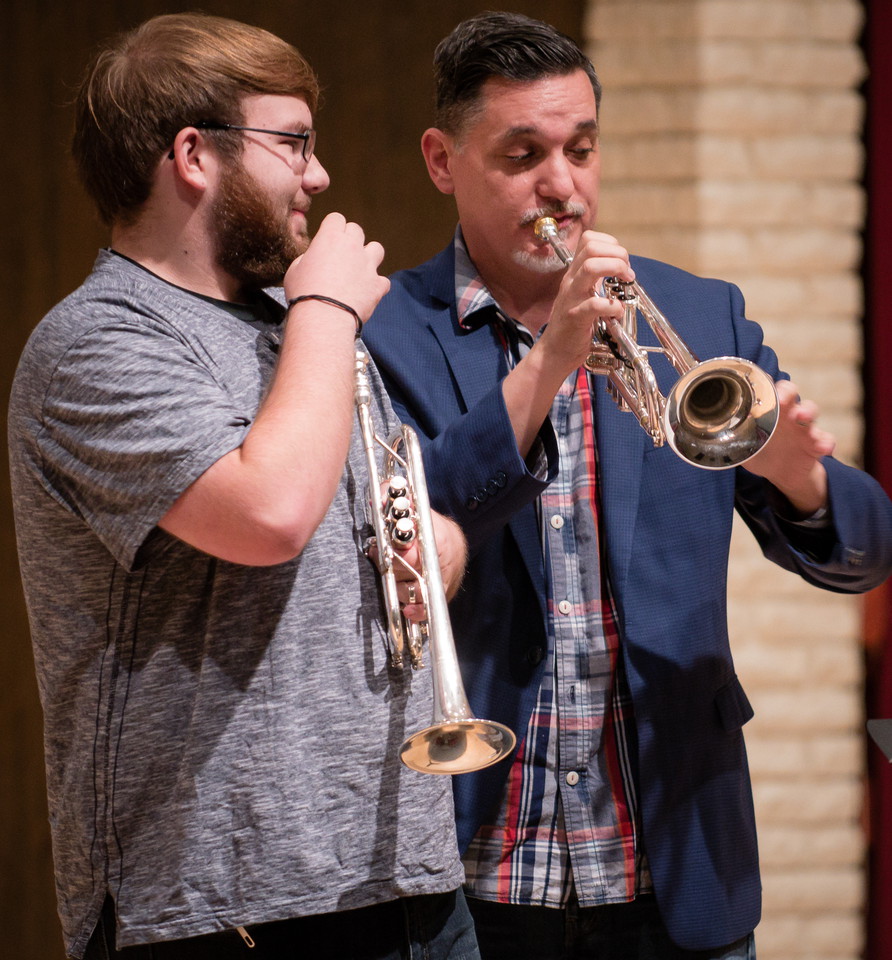 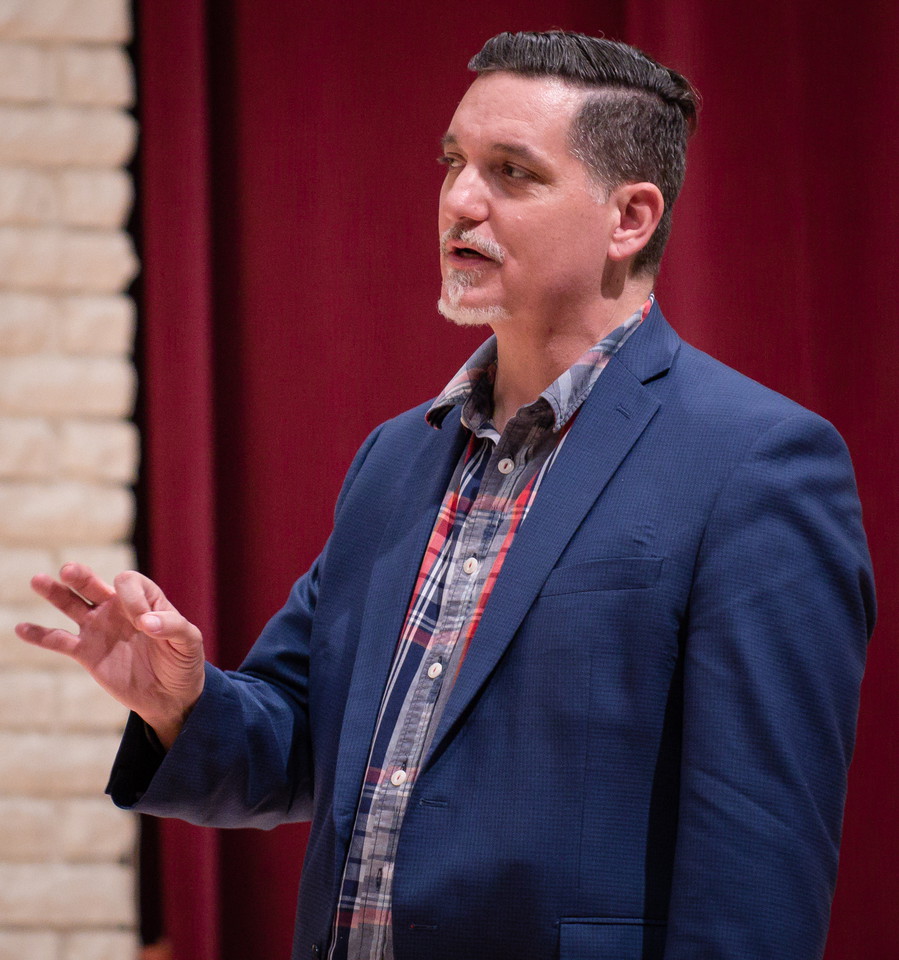 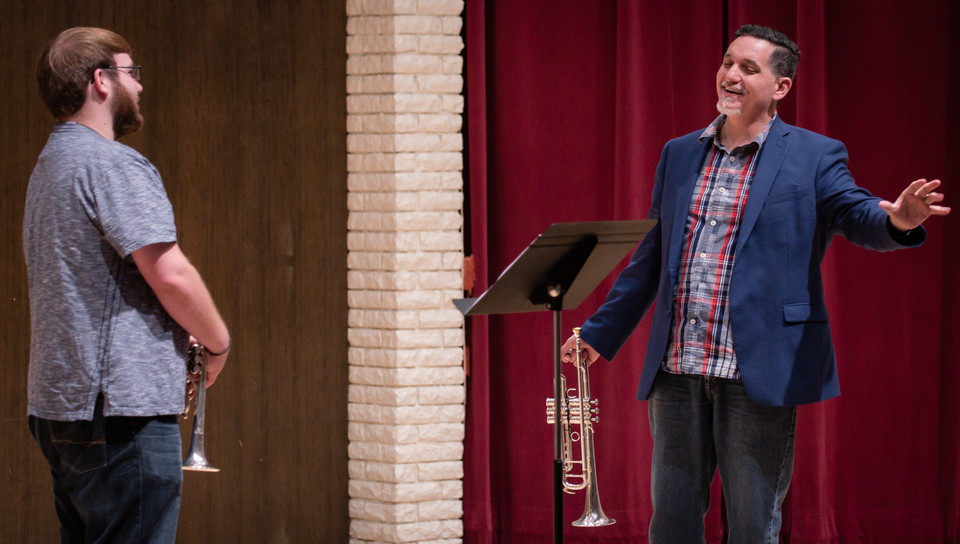