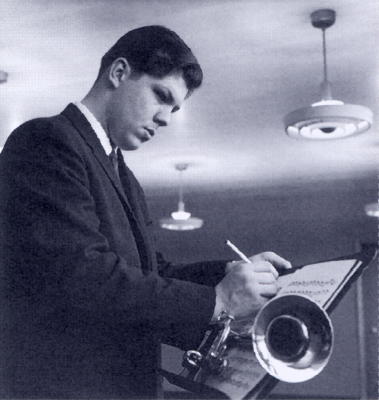 Luther Didrickson was Assistant Professor of Trumpet at Northwestern University for 34 years until his death in 2001 at the age of 63.  As a performer Didrickson appeared with Chicago’s major ensembles, including the Chicago Symphony Orchestra, Grant Park Symphony Orchestra, Lyric Opera of Chicago, Chicago Little Symphony, and Contemporary Chamber Players of the University of Chicago. With the Chicago Symphony he was chosen to record the off-stage solos in Mahler’s Symphony no. 2 on recordings conducted by both Sir Georg Solti and Claudio Abbado. He toured with the orchestra to places ranging from Carnegie Hall and Lincoln Center to Tokyo, Hong Kong, Moscow, and Vienna.

In 1960 Didrickson was invited to join the Peninsula Festival Orchestra in Door County, Wisconsin, by its founder, Thor Johnson. He became a regular member in 1968 and was named solo trumpet in 1972.  In the late 1960s he formed the brass ensemble Brassworks Chicago, which he directed until the early 1980s. The group varied in size from a sextet to a nonet plus organ and performed concerts and recitals all over the Midwest. Many arrangements and transcriptions that Didrickson made for the group were pubished by Crown Press.

He received both the Bachelor of Music Education (1960) and the Master of Music (1961) degrees from Northwestern University and studied with both Arnold Jacobs and Vincent Cichowicz.  In 1964 Didrickson was invited to join the Northwestern music faculty as a trumpet instructor.  In addition to studio lessons, he  gave many in-house trumpet master classes and taught courses on brass repertoire, brass history, and related topics. He organized the trumpet solo class, which allowed trumpeters to perform for their peers and hear new repertoire.

He is remembered by friends, students and colleagues for his congeniality, knowledge and devotion to his profession.

Personal Observations:  Mr. Didrickson was my major teacher at Northwestern University.  He, perhaps more than anyone, taught me the proper mental and physical approaches to the trumpet.  He also gave me the key to controlling my tendency to rush (“Think steady”).  His knowledge of trumpets and mouthpieces was encyclopedic.  Mr. Didrickson understood all the relationships between the parts of our equipment and how differing trumpeters’ playing styles would lead to the to prefer certain types of equipment.  I studied with him for four summers. 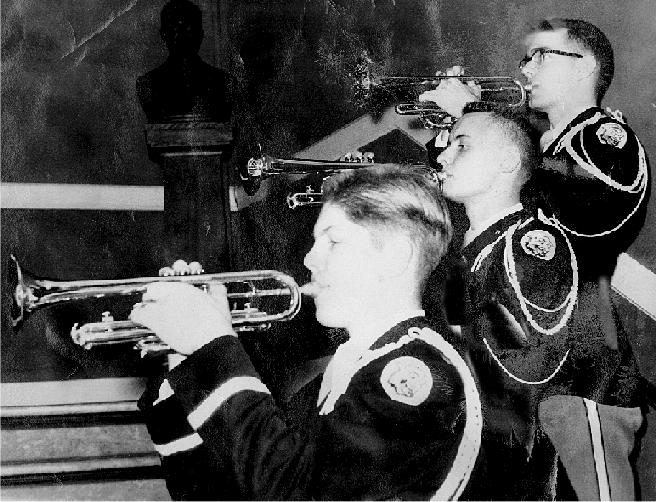 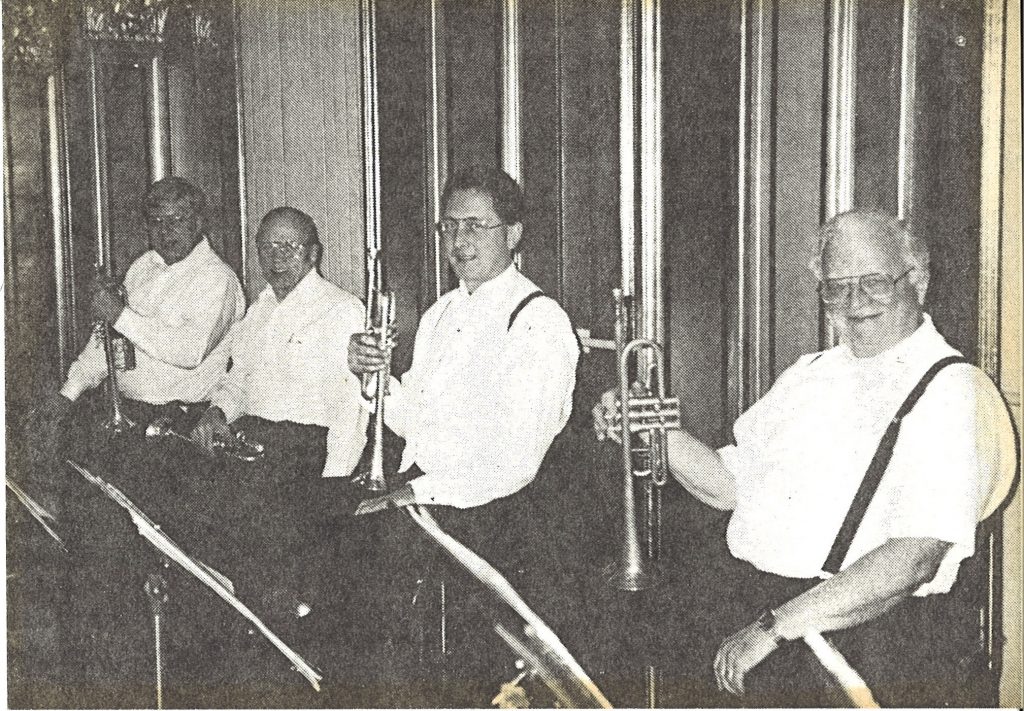 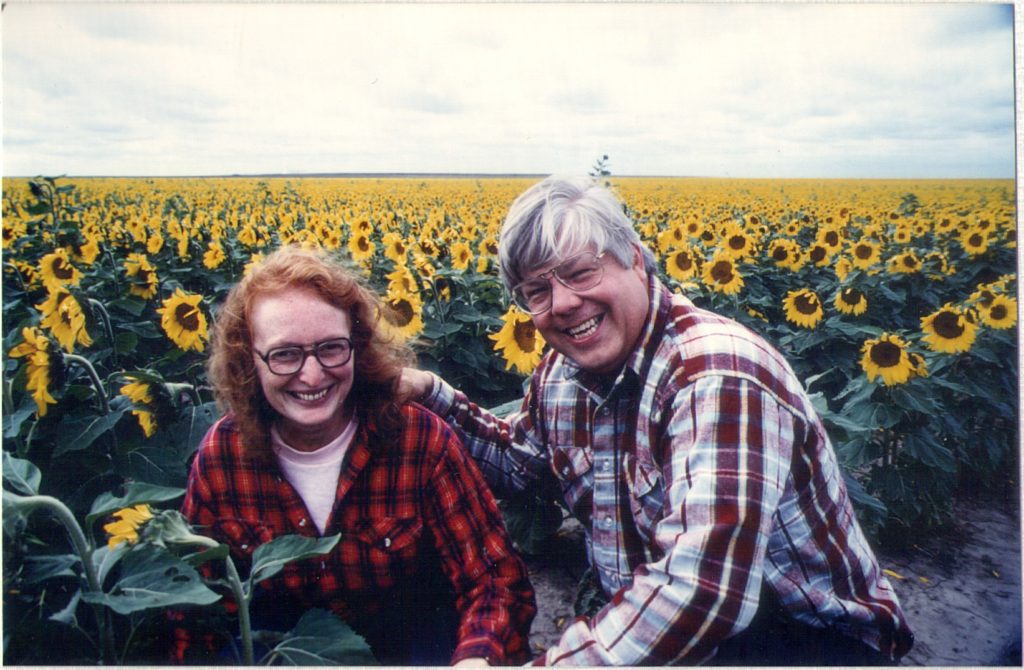