Christensen received a Faculty Citation from Iowa State University in 1993.  He was an honorary member of the Golden Key National Honor Society, and received the National Band Association Citation of Excellence in March, 1997.  He died September 17, 1998.

Personal Observations:  “Mr. C,” as his students called him, was one of the finest musicians and motivators I have met.  He lit a fire at Iowa State — within a few months of his arrival every trumpet major began practicing three hours a day on top of their rehearsals.  He was willing to go an extra mile at all times:  extra lessons, unscheduled conversations, evening rehearsals with my accompanists.  He loaned me his Bach D trumpet, almost brand new, for a period of several months while I prepared baroque solo literature.  I studied with Mr. C for two years. 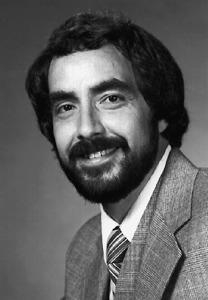