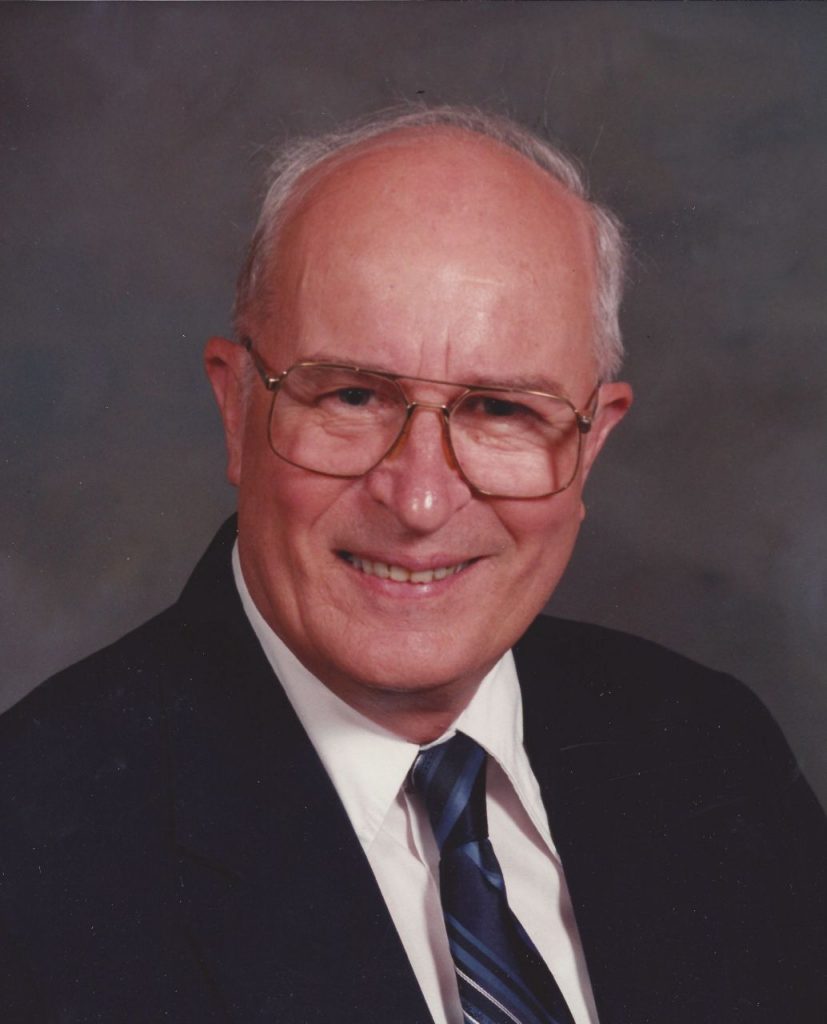 Dr. Lavern Wagner is Professor Emeritus of Music at Quincy University, where he served as department chair from for twenty-seven years from 1958 to 1985.  He developed one of the first music business programs in the country and was professor of music history and music theory.   Wagner’s students were particularly noted for their superb education in music history; many went on to excel in graduate work.  Wagner co-authored a music appreciation text, published numerous articles, served as an editor of sacred music, and composed sacred works and three high school musicals.  He and his family (which includes fourteen children) made three records. Wagner served as a cornetist in the United States Army for three years, performed in the Mississippi River Brass Band, and currently plays in the Quincy Early Music Consort (on recorder and crumhorn), and the Heidelberg German Band (on accordion).

Dr. Wagner received the Bachelor of Music degree from Loras College, the Bachelor of Music Education from Oberlin College Conservatory, and the Master of Music and Doctor of Philosophy degrees from the University of Wisconsin. He received a grant from the National Endowment for the Humanities and was a guest speaker at Europalia 85 Espana in Brussels, Belgium in 1985.

Twenty-five years of research into Spanish Renaissance music resulted in the publication of fourteen volumes.  An interest in American band music of the mid-nineteenth century began about 1980 and led to the publication in 1998 of Band Music from the Benjamin H. Grierson Collection (published by A-R Editions, Madison, Wisconsin, in their series “Recent Researches in American Music”). General Grierson was one of the earliest band composers in the United States and one of the first band composers to write out scores.  (Previous composers simply wrote out the instrumental parts without a score.)  Grierson was stationed at Ft. Davis, Texas following the end of the Civil War, and it was at this location that  Wagner conducted considerable research into the General’s life.  The movie Horse Soldiers, starring John Wayne, is loosely based on General Grierson.  In addition to studying the General’s life and the mid-nineteenth century American band, Wagner has corrected the many errors found in the part books of this music.

At the conclusion of his lecture, a small band of Henderson State students performed several Grierson’s works.  General B. H. Grierson’s Grand March, in honor of Grierson’s Raid, which Wagner arranged especially for the performance at Henderson, was also played.

Dr. Wagner conducted a number of Grierson’s works on C-SPAN in 1994 at the recreation of the 1858 Lincoln-Douglas debate in Quincy, Illinois.  Besides his presentation at Henderson State, he has lectured on General Grierson at Southern Illinois University, Memphis University, and at the Sonneck Society for American Music conference in Kansas City.