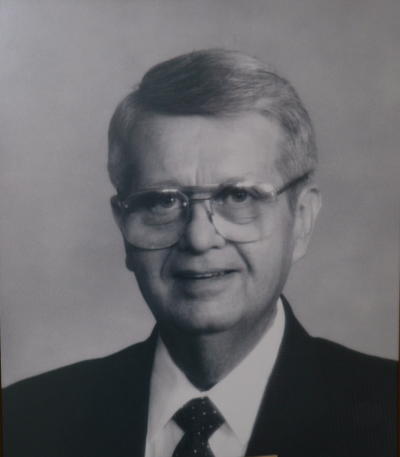 Mr. Donald Kramer, a native of Joliet, Illinois, received his early band training under the direction of Forrest L. McAllister and Charles S. Peters in the Joliet Grade School Band. This was an exceptional band program, and Kramer played first chair trumpet his all four years in high school.

Kramer played first trumpet in the South Arkansas Symphony Orchestra and the South Arkansas Brass Quintet. He was featured with the Henderson Band on the Tartini Concerto in D at the American School Band Directors Association conference in 1983.

A large collection of Kramer’s trumpets was on display at the Band Museum in Pine Bluff, Arkansas.

The Carnival of Venice was known to Kramer as the “Million Dollar Song” because if he had received a dollar for every time he played it, he would have a million dollars! His students have stated that Kramer had the entire Arban book memorized.

The Million Dollar Song, aka, Arban’s Carnival of Venice – Kramer said if he had a dollar for every time he had played it, he’d be a millionaire.

“The Carnival of Venice” with the Fordyce, AR High School Band, Spring 1978

As Long as He Needs Me arr. James Richens, featuring Don Kramer, trumpet

I contacted you perhaps a few years ago after Googling on various old Joliet Band subjects.  I today came upon the Don Kramer website while doing the same.  I was perplexed by the fact that Don’s playing under  Bruce Houseknecht  in the Joliet High School Band was not mentioned.  For a short time following the death of A.R. McAllister Mr. Alex Zimmerman also conducted the band as an add-on to his Choir duties.   Don  may have played under him also….as I did.  I graduated from J.T. in 1947 and Don was one or two years  behind me.  During our Grade School band days under Forrest Lee McAllister, and later Charles S. Peters after Forrest went into the Army, we practiced at the old Central School in Joliet.  There were two buses that would collect us band boys from the various grade schools in Joliet, one for the West Side and one for the East Side.  Don attended the A.O. Marshall  school in the Ridgewood area of Joliet on the  East Side and was picked up by the same bus that I was. That bus also picked up , variously, one or two band members from the Culbertson  school.  We all packed lunches and ate them during the trip to Central School.  Don entered the Grade School Band a year or two after I did and  soon occupied the First Chair trumpet section following, I believe, Ray McKeever.  I don’t recall Don ever relinquishing that chair once he got it either in Grade or High School.  I have heard that Don’s father used to film movies of some of our band’s activities but I’ve never seen any.

Don and I were not close associates during our band years, so I don’t have any personal anecdotes involving him.  Robert Novak, the noted Washington correspondent was a band member concurrent with Don.

P.S.  On reflection I believe  Don may have held second chair in the trumpet/cornet section during his first year or two of high school and took first chair when [Ray McLeever left]. 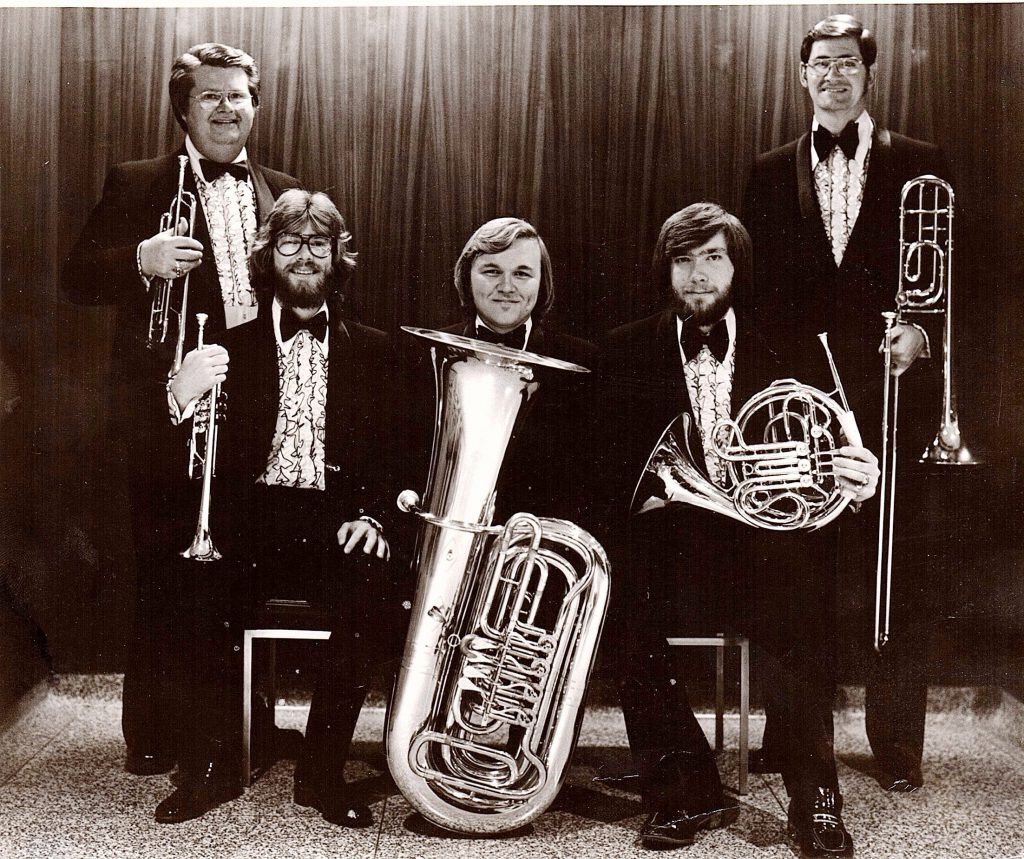 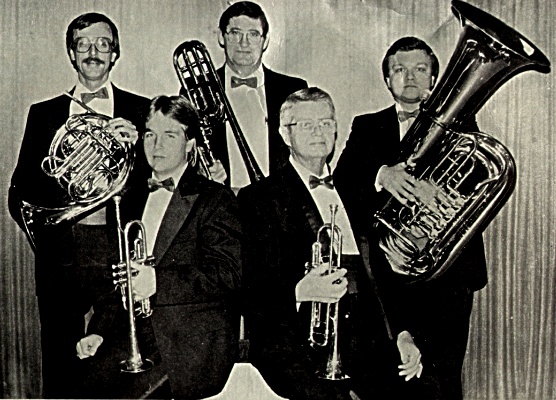 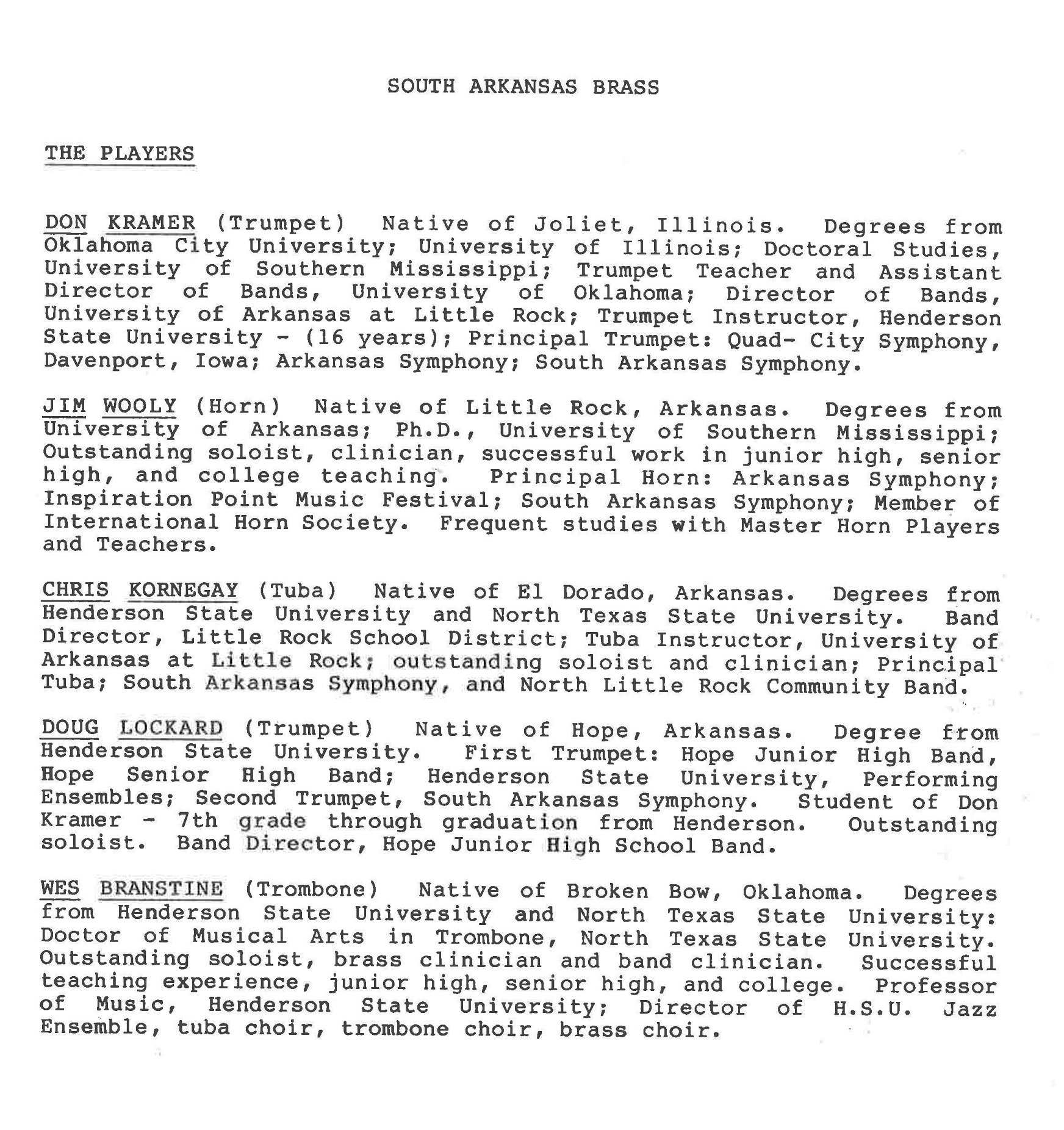 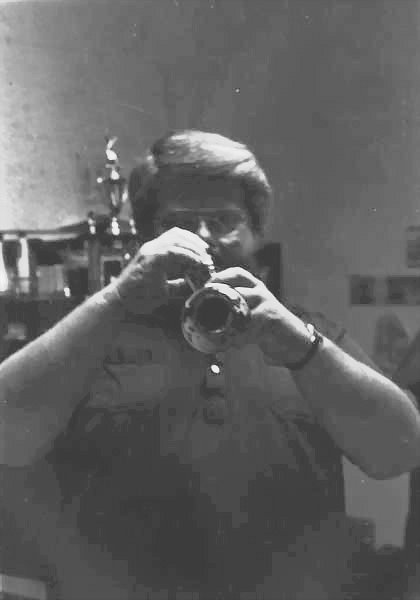 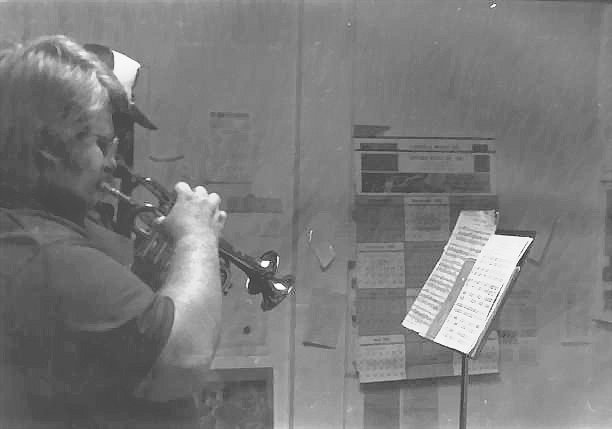 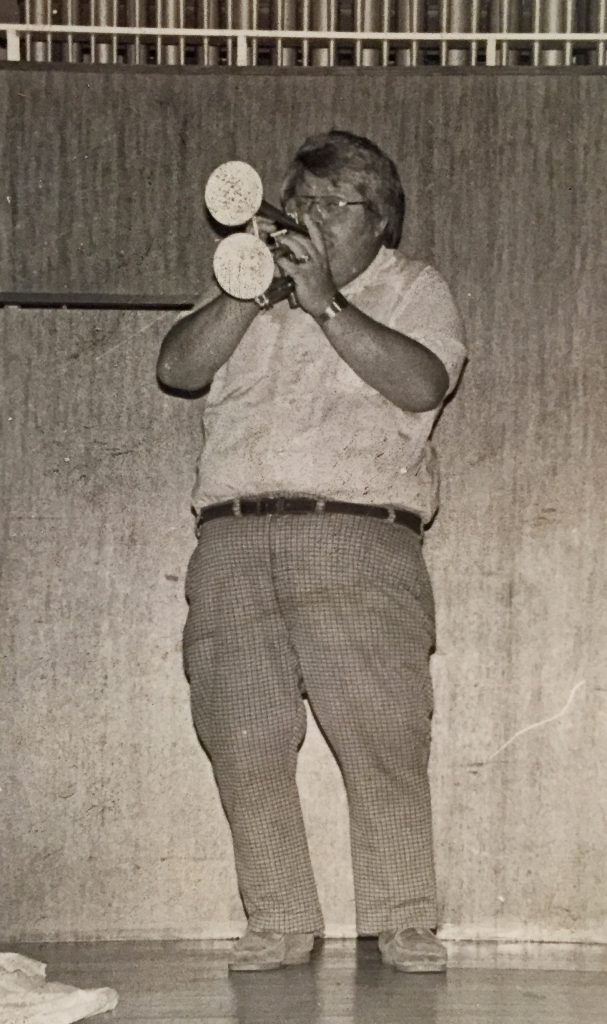 Don Kramer with his double bell trumpet around 1980 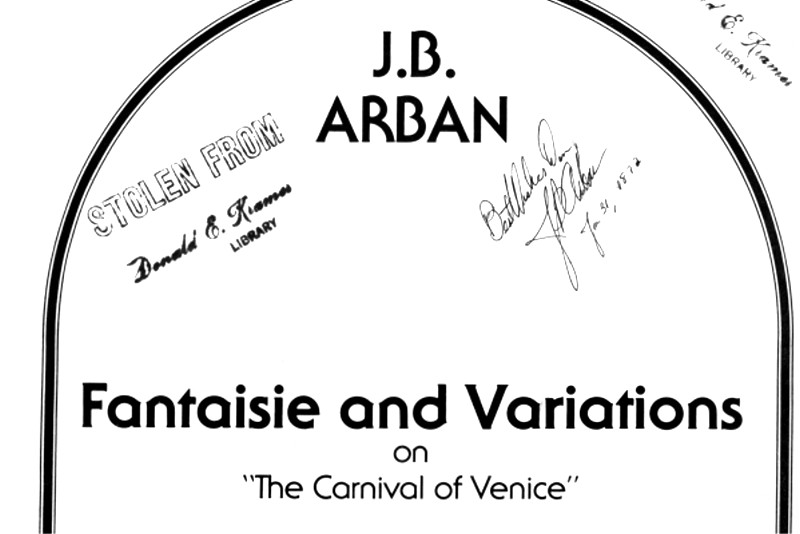 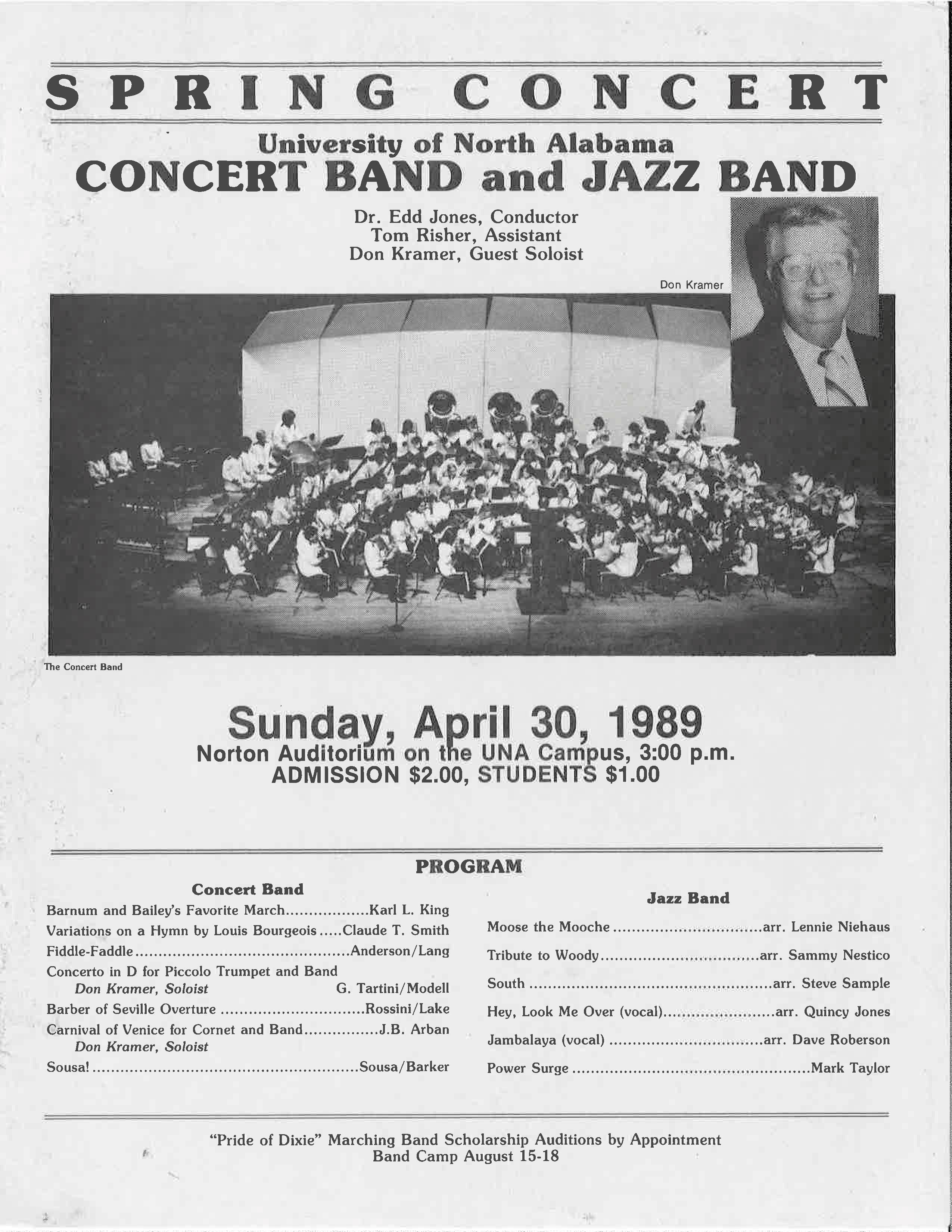 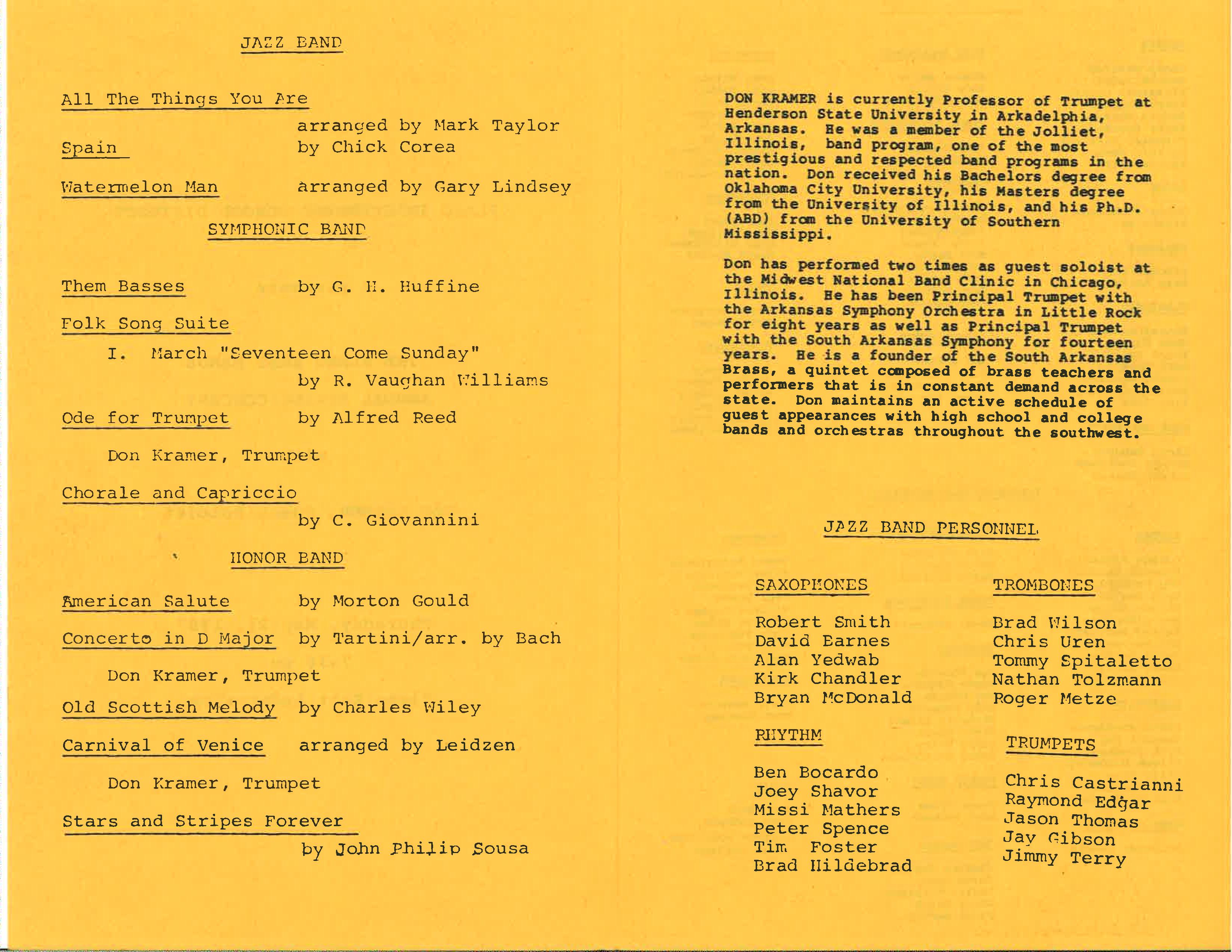 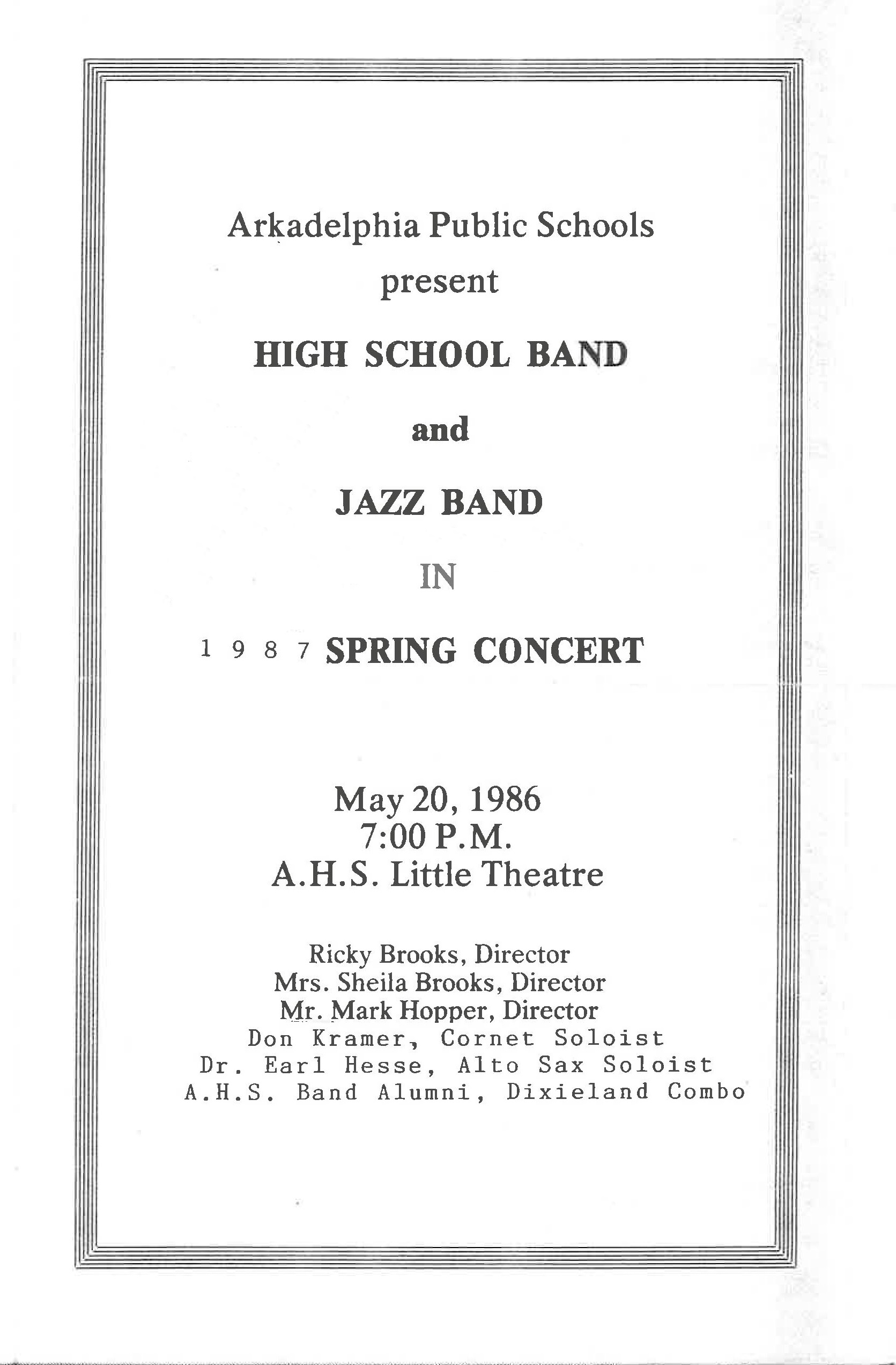 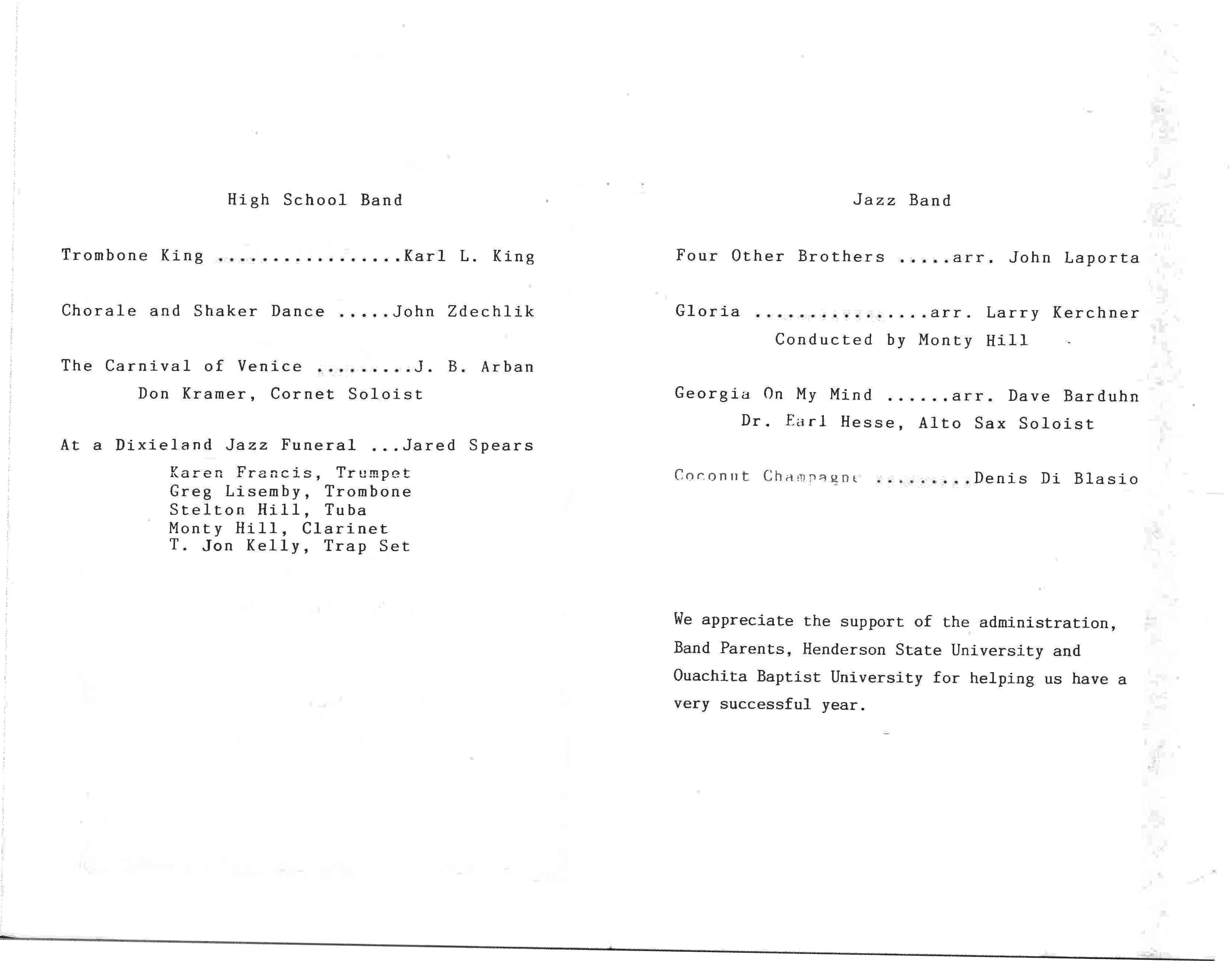 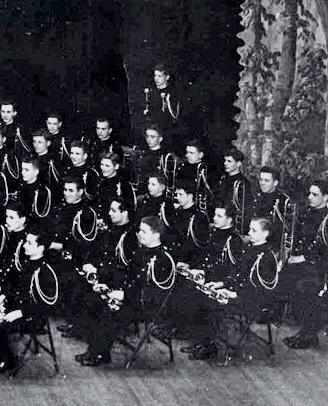 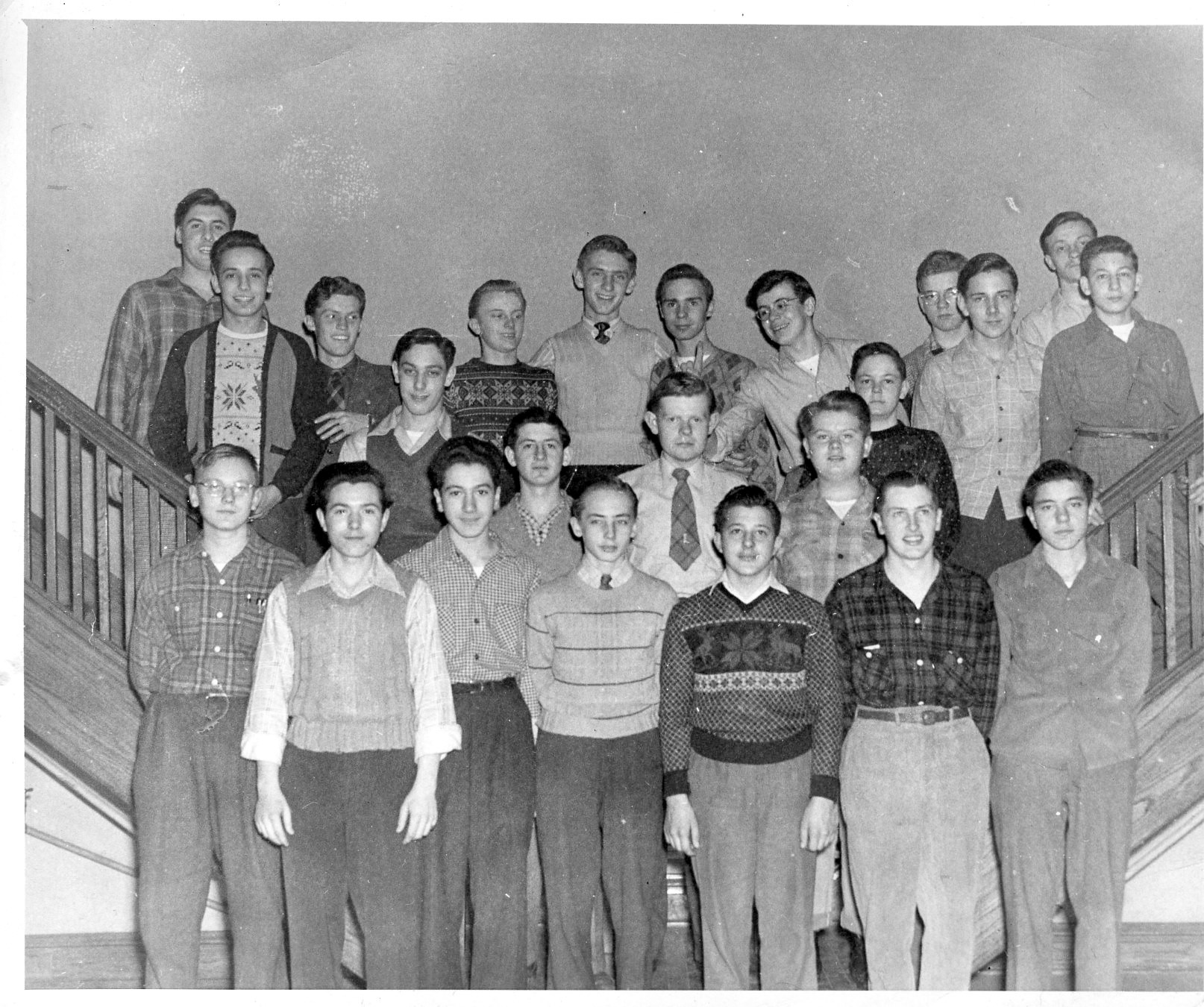 on Kramer with his double bell trumpet around 1980