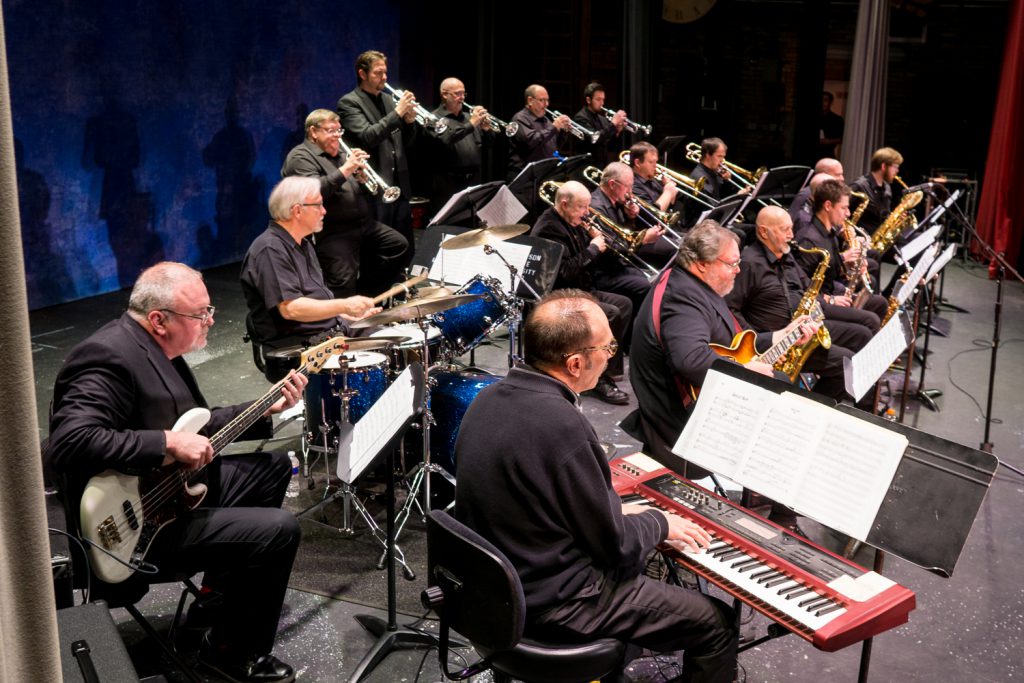 The 17-piece Arkansas All-Star Big Band has backed up Doc Severinsen (“Fantastic players!  These cats are sensational!”), Wayne Bergeron (“A great band!”) and Allen Vizzutti (“This band is fantastic!”).  It includes many of the finest jazz musicians in Arkansas, Louisiana, and East Texas.

Youtube Videos of the Arkansas All-Star Big Band
(Sorry – the guest artists have not given permission
for their performances to be posted.) 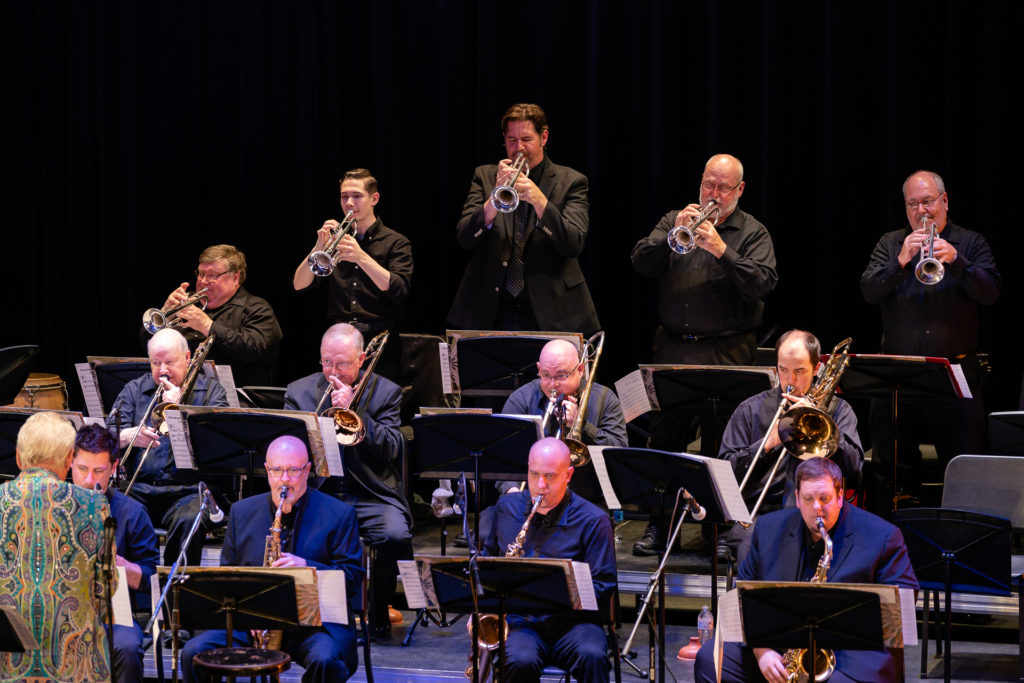 The horn section and Doc Severinsen 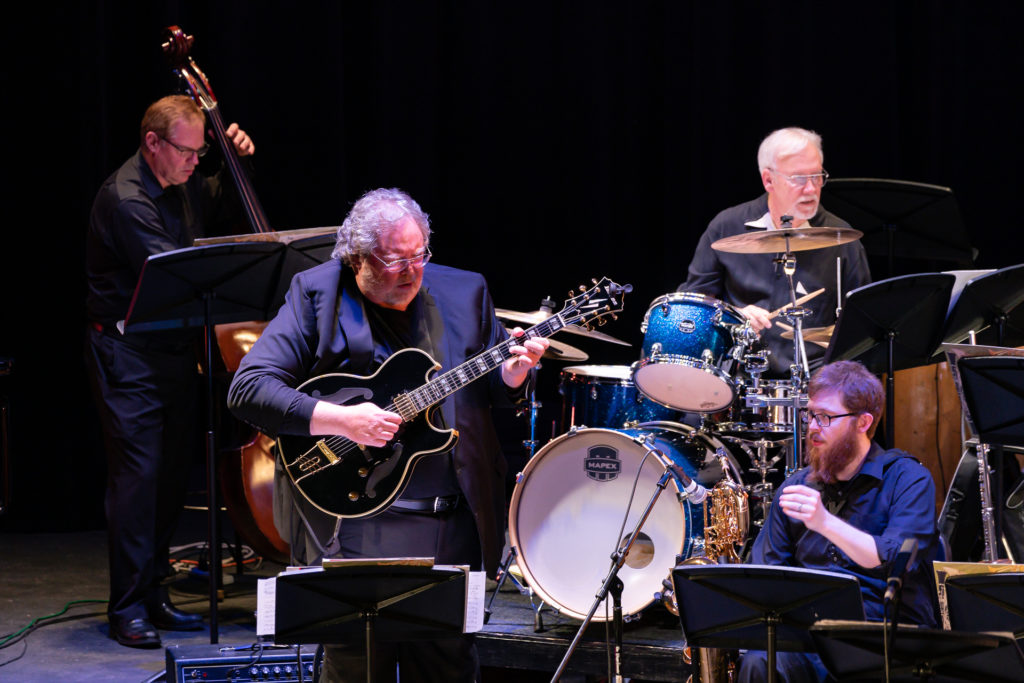 The rhythm section and bari sax

Doc and the band taking bows 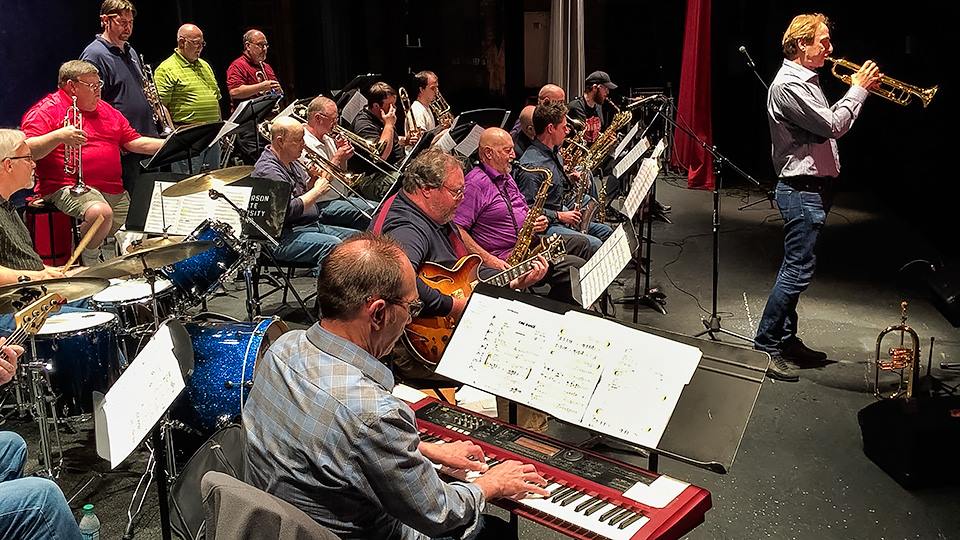 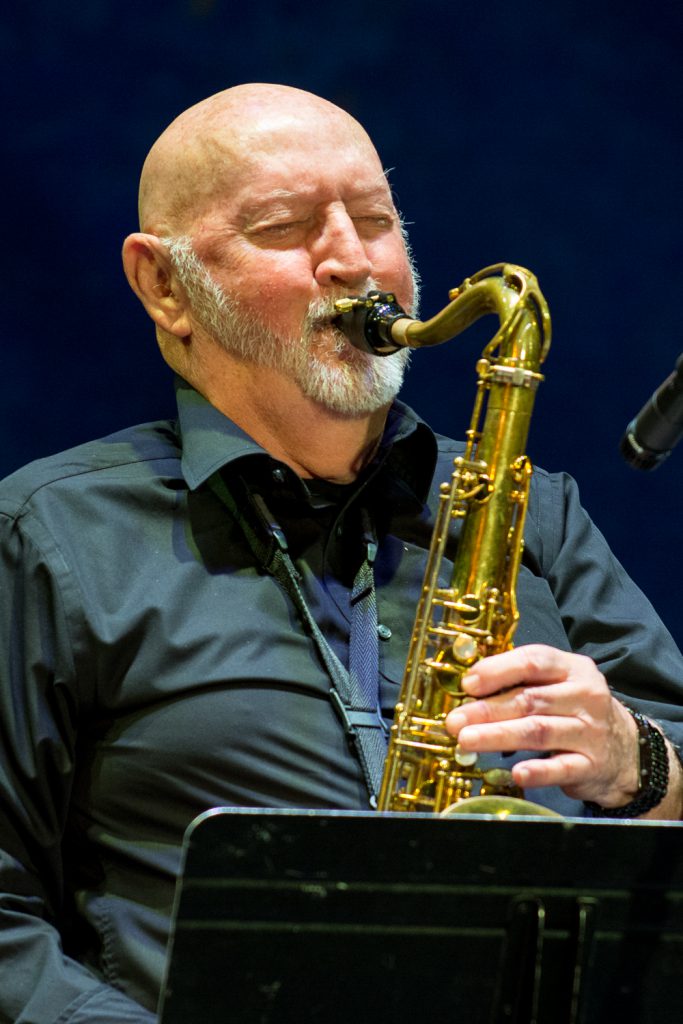 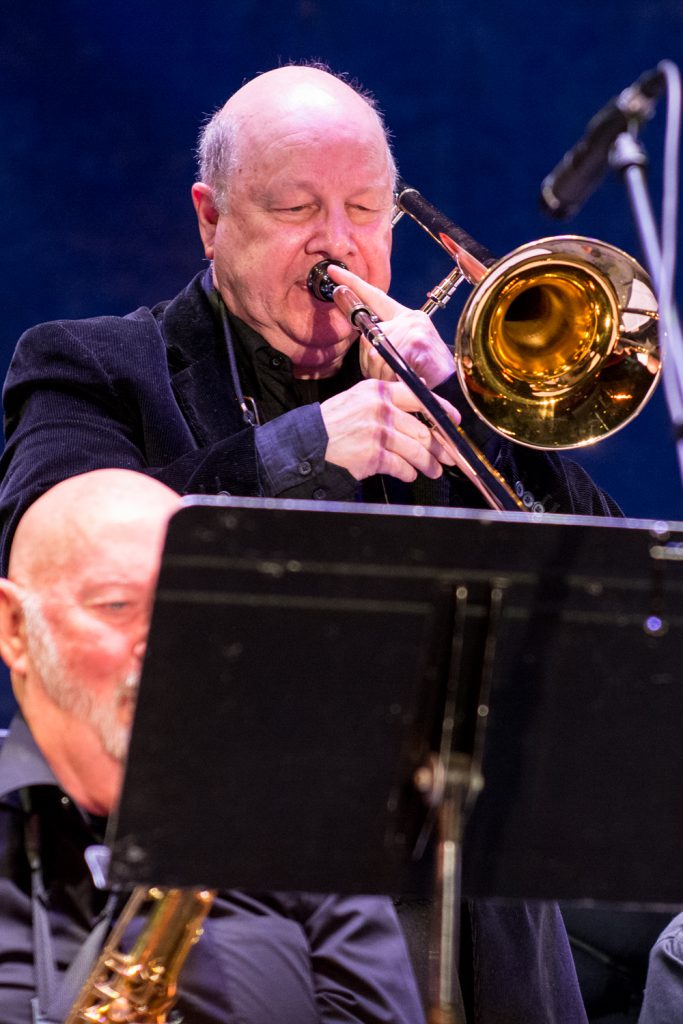 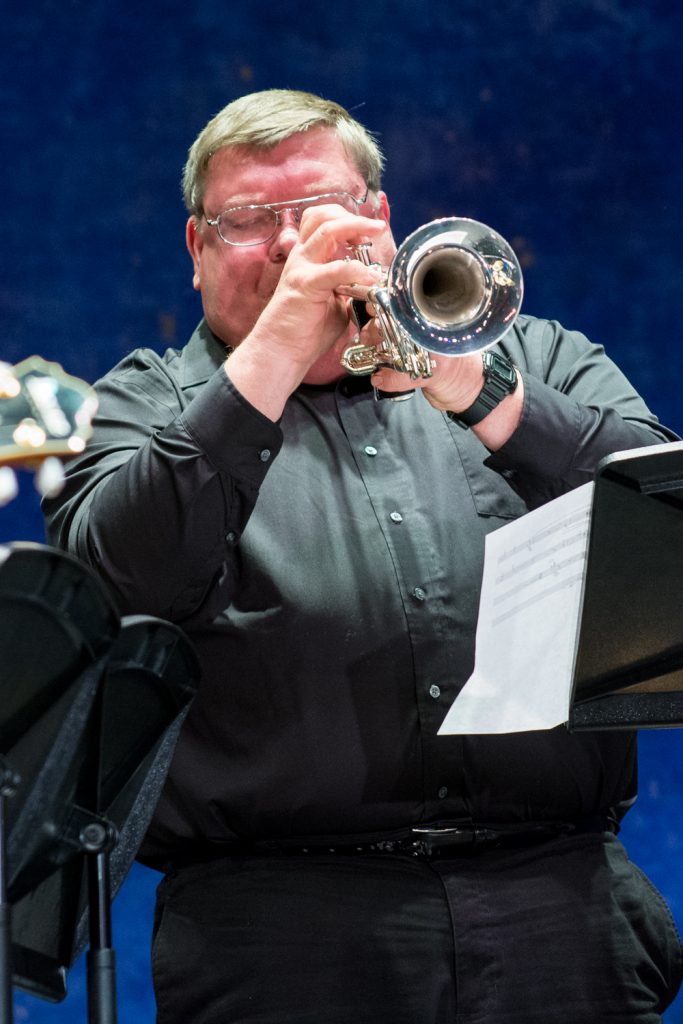